By now you are starting to get the idea that many stores in the US will be holding a Toy Book sale either right now or in a few days times. While these might not be anywhere near as good as Black Friday, these are usually considered the build-up to the event. Two stores that we know have, or are about to start their Toy Book sale are AAFES and Target.

The dates — The AAFES Toy Book already started on October 23, yesterday, and runs to December 4th, so pretty much up to the Friday after Cyber Monday. Next there is the Target Toy Book, and their sale event begins on October 26, so a day after Kmart begins theirs.

Looking at the AAFES ad for customers we can see that prices are only valid for military members, as well as those people retired from the military and also their dependents. Like we said above though, the items appearing in this sale are not great, but something is better than nothing as we move ever closer to the Holiday season. This means if you are looking to get a bargain on Disney’s Frozen, Star Wars, Lego and even Teenage Mutant Ninja Turtles toys, then head to the AAFES website. 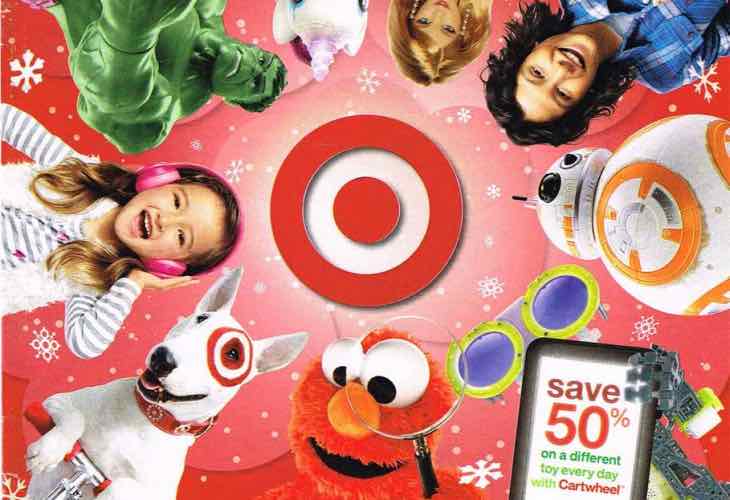 It was obvious that when Target offered details of its 2015 Toy Book sale it would be much larger than the one we discussed above. We can tell you that its ad being offered to consumers has 80 pages in it and features 692 items in all. You can see this for yourself by heading to target.com.

Don’t expect the prices in this Toy Book to stay as they are, because Target are certain to reduce them even further the closer we get to Black Friday. Having said that, we would not advise you to wait around too long in the hope of getting a better bargain, as the item that you want might sell out way before that.

A word of advice, if you decide to shop online at Target, then you should use your REDcard to take advantage of an extra 5 percent off, and free shipping.