If you’re a fan of the Tap Tap Revenge music game series for iOS devices, then we have a bit of exciting news to bring you. Tapulous — which is part of Disney Mobile — has recently launched Tap Tap Revenge 4, which is now available to download via the Apple App Store.

According to Nick Marshall over at electricpig.co.uk, Tap Tap Revenge 4 features a whole host of great tracks from artists such as Katy Perry, Daft Punk, Linkin Park and Nicki Minaj. The app is definitely proving really popular, and has already been downloaded 40 million times. 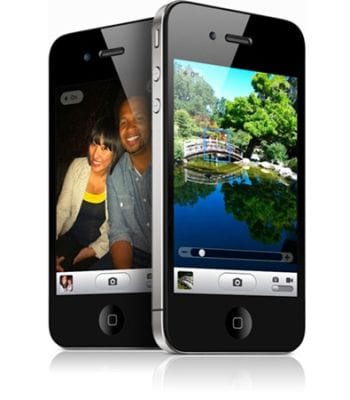 The new game brings high-resolution Retina Display graphics, a brand new arcade mode and Game Center integration, which ties in perfectly with social networking sites such as Facebook and Twitter. This of course allows players to share their scores and “like” a track in the Tapulous network.