The 85th Geneva International Motor Show is to open its doors on March the 5th and will close them on the 15th. However, the press days will be on the 3rd and 4th of March, and that is when we will get to see what wonderful new European vehicles will be heading to market. However, as with each auto show it is the concept cars that grab a huge amount of the attention, and we don’t expect it to be any different at Geneva this year.

The Geneva Motor Show 2015 concept cars are yet to be fully confirmed, although we already know some of the models that will be unveiled during those press days, while the public will have to wait a couple more days in anticipation.

First up we have the Kia D-segment concept, which gives us an idea of what the new Optima saloon will look like. There is to also be an estate version, along with a plug-in hybrid. We doubt this will get a complete makeover, seeing as though this model was only introduced back in 2012. 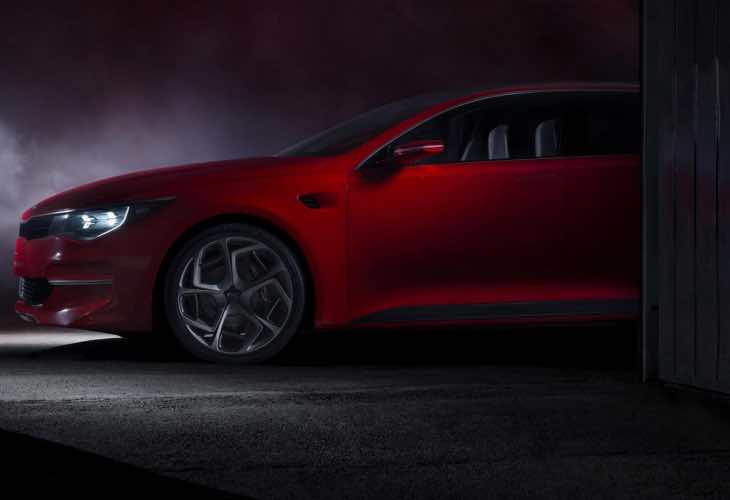 There is to be a new Suzuki B-segment concept model on show, although the company is set to show of two concepts. These are the iK-2 and i-M4 and are said to be a mini-MPV and mini 4×4.

We also learned that there is a new Lexus concept, although we already know it will not be the successor to the LFA. What we would really love to see is Toyota introduce a new concept of its Supra model, with it being very close to a production version.

Infiniti is to showcase its QX30 sporty small SUV concept, which will target the Mercedes GLA market, and from what we have seen so far, it does look rather impressive.

With around three weeks to go there is still plenty of time for other concept models to make an appearance, but until then, this is the best of the bunch. As for details on Geneva Motor Show 2015 tickets and prices, we ask that you head to the official website.