PlayStation 3 owners may have been left feeling rather frustrated recently, after discovering a problem that resulted in them being unable to download all five chapters of the Tales of Monkey Island game. However, it now appears that Sony has just recently issued an apology.

According to a recent computerandvideogames.com article by Tom Ivan, a message was posted on the EU PS Blog today, stating that “a snafu” in the company’s entitlement system meant that PS3 owners who purchased the Tales of Monkey Island game, were only able to download the first chapter. 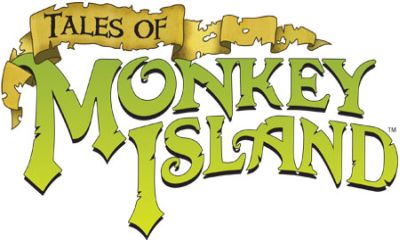 Sony also stated that the problem has now been fixed, and apologized for any inconvenience that it may have caused. Those who were affected by the download issue will be receiving a refund to their wallet within the next few days. Meanwhile, the Tales of Monkey Island offer has been extended.

As mentioned by Ross McGrath (a member of the PlayStation Store team) over on the blog.eu.playstation.com website, once the money has been refunded to your wallet, you will be able to re-purchase the game. This will then give you access to all five chapters.