Takata Corp. is already having issues keeping up with demand of replacement parts for faulty airbags, which has to be a reason why they are reluctant to respond to U.S. regulators and to admit accountability. There are fears that if there was a global airbag recall due to these faulty inflators, this could strike bankruptcy fears.

It is not only the United States regulators that are growing tired of Takata, but Japan as well, where public opinion is at an all-time low. It’s as if the people in charge are burying their head in the sand while things go from bad to worse. The big carmakers have also grown tired and have issued recalls of their own and started to look elsewhere for replacement parts. 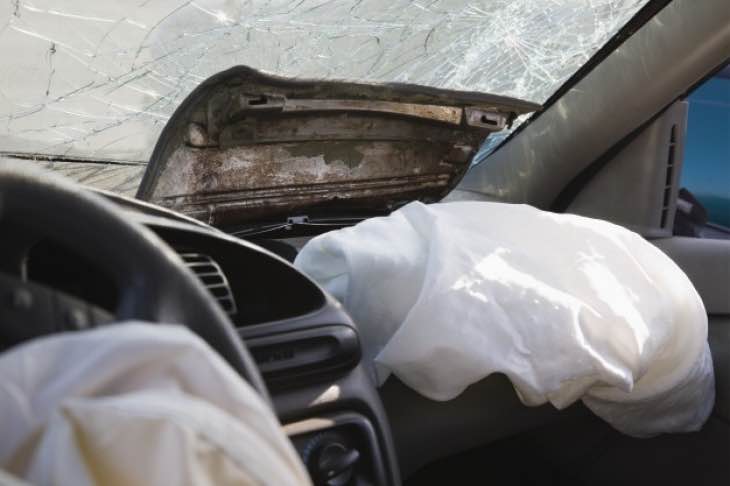 Automotive News points out that one of the problems is that Takata is not used to dealing with the public, and so are not equipped to deal with such a huge fallout, but it doesn’t take much to get people in place to help deal with such issues.

However, time is running out because while they have plenty of cash at the moment to ride this storm, the risk of the company going bankrupt is pretty high.

Likelyhood of Takata going bust – With such a high risk of the company going bankrupt, Automotive News is not certain Honda and Toyota would allow this happen, especially as there are no other suppliers that could handle the demand of these airbags — at the moment anyway.

The Japanese government would also likely step in with a bailout plan, much like they did with Renesas, and the U.S. government did with General Motors. While many people within the industry do not like the sound of a cash injection because Takata investors would benefit from it, it would be far worse for the company to dissolve.