When we reported on the Takata airbag recall yesterday we were informed at the time that the models affected were 4.7 million, but the NHTSA has now revised that figure and has expended the recall to 6.1 million, an increase of 1.4 million BMW, Chrysler, Ford, General Motors, Honda, Mazda, Mitsubishi, Nissan, Subaru and Toyota models.

There are now 10 automotive manufacturers included in this massive airbag recall, which is just another nightmare for GM, as it has been a torrid time so far in 2014. However, the blame cannot be put with them this time, seeing as though the defective airbag inflators are down to Takata, the company that makes them. 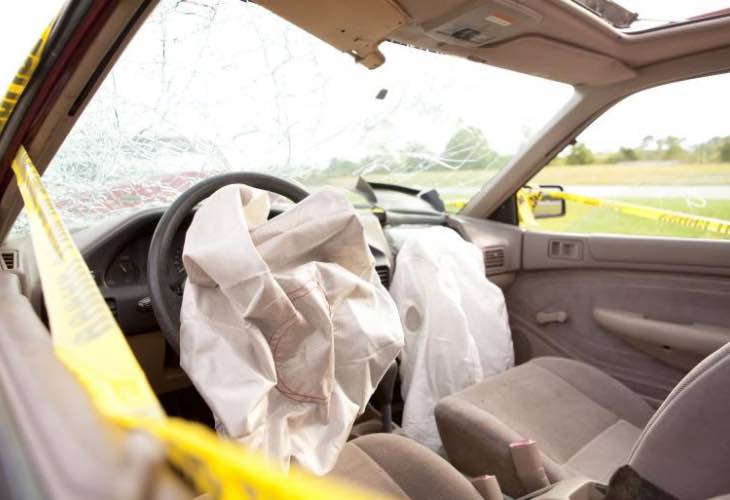 Seeing the list of vehicles in these latest round of recalls is rather shocking, as 6.1 million is a huge number. We thought the 6 manufacturers listed before were a lot, but to add another 4 to the list is like a kick in the teeth for owners of these affected vehicles.

The new Government vehicle recall checker went down yesterday, no doubt through the sheer weight of traffic, and still seems to be down today, and so people have been forced to visit manufacturers website in order to see if their vehicle is affected by these latest round of recalls.