The Takata airbag recall list has been expanded yet again, meaning there are now 7.8 million, Honda, Mazda, Toyota, BMW, Nissan, Mitsubishi, Chrysler, Ford, Subaru and General Motors models affected by this latest round of recalls. At the start of the week the number was 4.7 million, which a day or two later increased to 6.1 million, and now we have seen that figure rise another 1.7 million spells disaster for Takata, the company that supplies the faulty airbags to these car manufacturers.

It’s been a troubling week for drivers in the U.S., as they fear they may have a model affected by the recall, which led the NHSTA to launch a new service allowing you to check your VIN to see if your model could have a faulty Takata airbag . However, the page is still down due to intermittent network issues, and there is no timescale as to when it will be up, although these links to manufacturers websites will allow you to check the Vehicle Identification Numbers yourself. 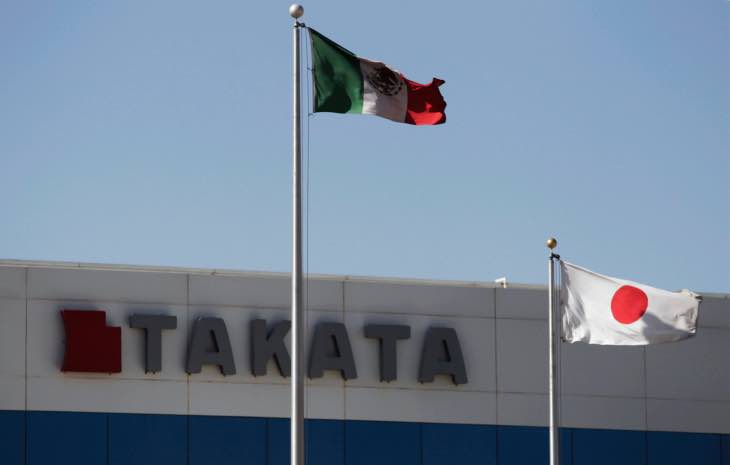 The NHTSA said that the 7.8 million figure could be subject to change because they could have counted certain models twice, and so this is a developing issue. Having said that, Takata said there could be around 12 million vehicles with these defective inflaters in.

This is not a new recall either, as it has been ongoing for the past 18 months, but it is worrying when there doesn’t seem to be an end to new models being added to the list, and makes you wonder what model will be next on the list?

Honda has suffered the most from these airbag recalls, with more than 5 million vehicles affected.