Even though we have yet to hear of a 2016 Jeep Wrangler recall over a faulty airbag inflator, we are not ruling out that it could happen further down the line.

We say this because a report from Car Recalls suggests that the 2016 Jeep Wrangler is still being manufactured and sold with faulty passenger Takata airbag inflators. However, Fiat Chrysler have said that they will stop using them from next week – but this could still be a huge concern.

Using airbag inflators that could be faulty could become a huge issue down the line, especially as they are the last company to do so. 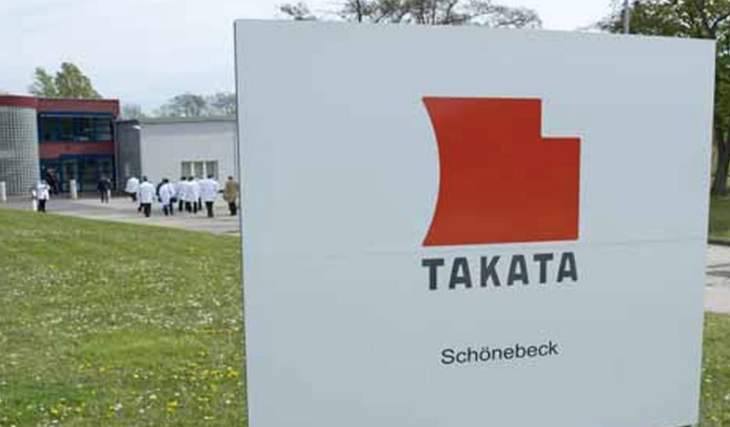 Ok, so we do not wish to scare you because there have been no reports of any incidents, and this is the case with many other vehicles that have used the very same airbag inflators, but this will surely not put owner’s minds at rest.

It will be interesting to see how sales of the current Jeep Wrangler will go from now until next week, seeing as though Fiat Chrysler has had to own up to this, as many of us were unaware of this?

Are you concerned that this vehicle still has the Takata airbag inflator, which we know has been an issue that has caused the recall for tens of millions of vehicles worldwide?