The next Taichi Panda update for Android and iOS apps is about to arrive today, August 12, as the servers are down for maintenance right now. This mobile game is well known around the world due to over 30M downloads, and many of Product Reviews readers have already discovered the action adventure and become a fighter.

Taichi Panda hasn’t seen a new download in over a month, but the August 2015 update should likely release today after the downtime. Taichi Panda servers went down between 7am and 10am in the UK, so expect to see app updates following this timeframe. 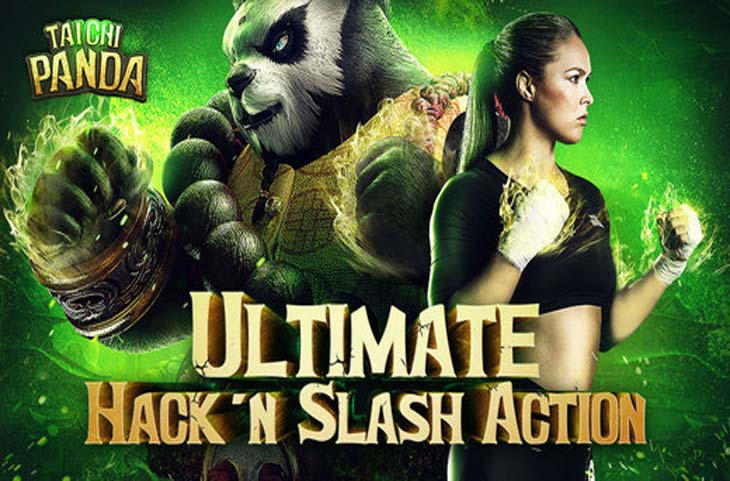 The scheduled server maintenance announcement can be seen on the official Taichi Panda website, along with details about downtime by Europe, USA, AU, and SA. The patch notes and other improvements are also listed, although we have embedded the Taichi Panda Aug 2015 full patch notes below as well. 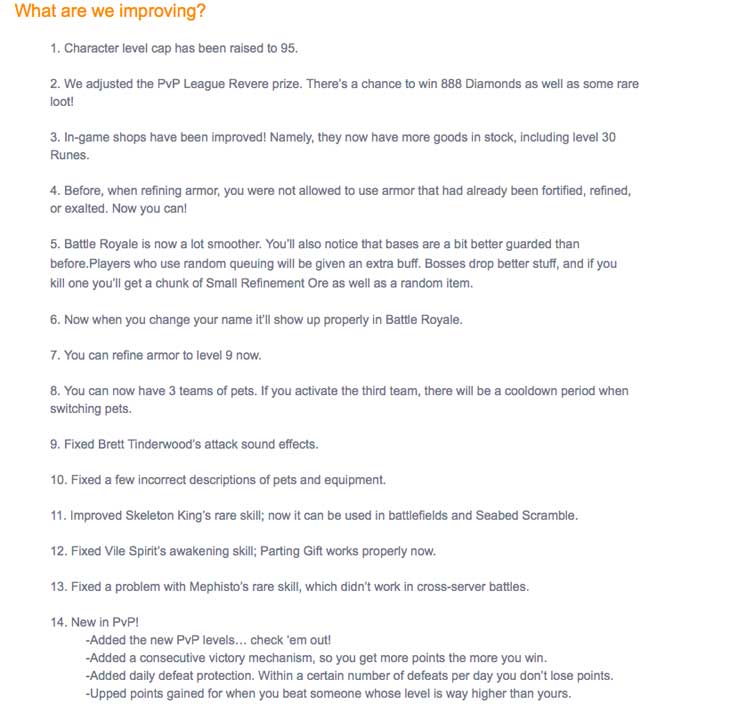 Apple iPhone Taichi Panda 1.3.1 update live – it’s worth noting the iOS update is live already and includes a fix for known bugs, Open Outfit Refinement lvl 9, and also Open 3rd team in War Pets. This is the small release notes seen within the App Store, the Android update is yet to go live at the time of writing.