There has been a great deal of speculation as to the name of the first Tag Heuer smartwatch, and new details have come to light that suggests that it will be called the Carrera Wearable 01. However, there is uncertainty in regards to this information, as we cannot be certain if this is its build name, or what the final release will be called?

The Tag Heuer Carrera Wearable 01 does seem plausible, although having the name wearable on there does seem rather obvious. Having said that, the Apple Watch sounds even more so. 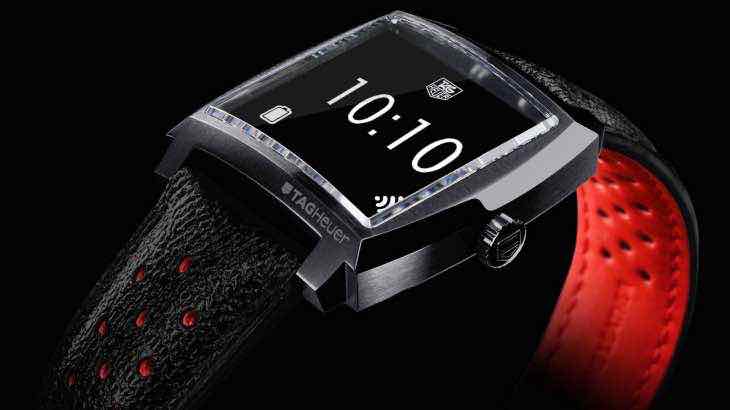 We have not come across this name from rumors or anything like that, but rather from Tag Heuer CEO Jean-Claude Biver, who had been interviewed recently and pretty much said this was the name his company had gone for.

Like we said above, he did not specify if this was to do with its build name, or if Tag Heuer Carrera will call it the Carrera Wearable 01 at its official launch?

As for its release, this is expected to happen around October or November, so ideal for the Holiday Season. This means we should expect some sort of announcement in regards of its launch event during the summer, or just after.