T-Mobile USA is down right now in Hawaii and we have had reports about mobile services not working on a number of islands. Within the last 30 minutes, there has been hundreds of problems reported that signal a T-Mobile outage in Honolulu and other nearby areas.

Product Reviews readers mention T-Mobile is down today in Waipahu, Honolulu, Kihei and Lahaina in Maui, Manoa, Waikiki, Mililani, and many other areas were data and cell signals are not working right now. 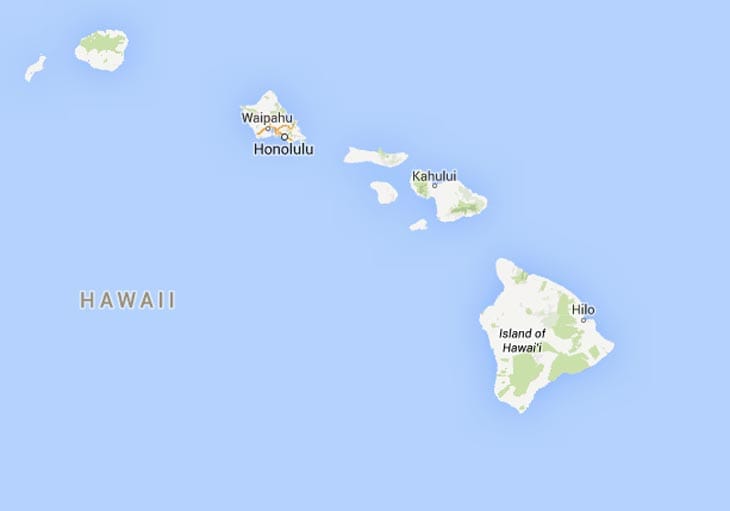 One commenter said, “No service in kapolei. I’m hoping its just the storm”. Another added, “No service once again. Second time this has happened with T-Mobile this week, I just hope it isn’t down for long this time or I might switch providers”.

There’s a good chance this might be weather related, although we cannot confirm that at this time. Is T-Mobile USA down for you right now and if so, what area are you in? We have reached out for an official comment.

Update: After a number of customers reached out to T-Mobile USA help on Twitter asking why Honolulu has no phone service, an official response was given. It’s not related to a server down, but rather “a loss of power”. They are aware of the problem with sites down and are working to restore services.

We also received word in the last hour that Hurricane Ana will pass by the islands without doing much damage, although it’s unclear if weather has anything to do with the loss of power causing this outage.