There have been a number of rumors going around that the HTC Pyramid (it’s codename) actually exists and more importantly will be coming to T-Mobile. This latest handset is said to come with a 1.2GHz dual-core Snapdragon processor as well as a large 4.3-inch screen, and will have an expected release date of May.

Taylor Wimberly from Android and Me was given this information from what he calls a “regular source”, but he has had confirmation from another source also. Wimberly seems excited at the prospect of the new processor, even though we already knew that Qualcomm made their plans clear a while ago.

The processor was seen during CES, but we could even see it in action inside the T-Mobile HTC Pyramid during MWC 2011 later this month — well ten days to be exact. This is not the first paring between HTC and T-Mobile; they were the ones to bring us the G1 – first Android smartphone. 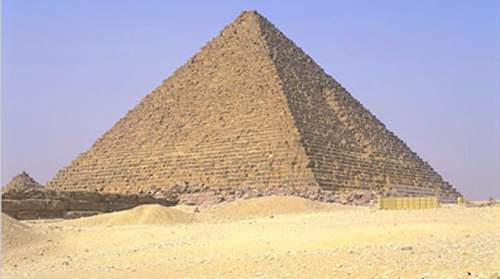 We already know of a few other handsets that could be seen during this years Mobile World Congress, such as the Samsung Galaxy S2 and the Tab 2. We also expect to see the Motorola Droid X 2 (Daytona) and the Sony Ericsson Xperia Arc. So which of these handsets are you looking forward to the most?