If you have the Samsung Galaxy Tab S 10.5 on T-Mobile, then you might have noticed that the OTA update for Android 5.0 Lollipop went live today. Because this is a slow rollout, some of you might not have the software update just yet, so just keep a close eye on it.

We have already heard from several of our readers that they noticed this over the air update just appear, and were very happy to be now on Android 5.0. Ok, so we know this is not the latest version of Lollipop, but any update is better than none right?

It was only a matter of time before T-Mobile issued this update for the Galaxy Tab S 10.5, seeing as though AT&T had already updated this very tablet last week. 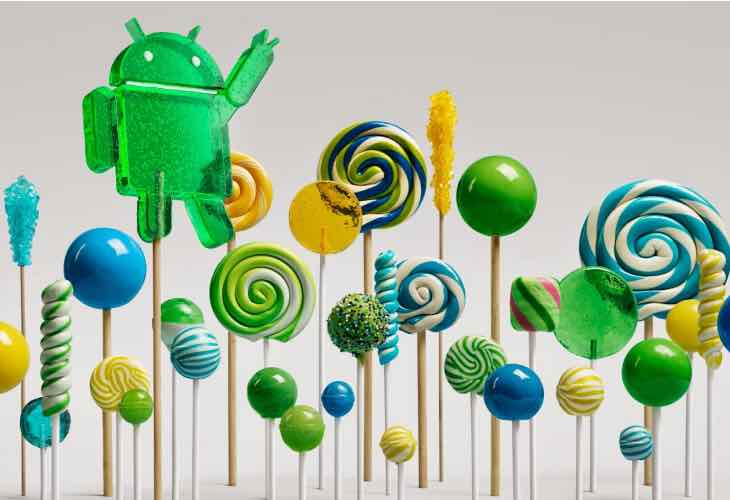 The actual version of this update is Android 5.0.2 Lollipop, which T-Mobile calls software version T807TUVU1BOE1. It has been a long wait for the LTE version of this tablet to receive this update, seeing as though the Wi-Fi only model was updated back in March.

Now that you have received this OTA update we would love to hear from you. Are you pleased with the improvements and what differences have you noticed?