We have some more details on the T-Mobile G2 now, the official successor to the G1, the first Android phone released almost two years ago. We have some hints on a possible release date, as well as some concept images, to give you an idea of what the handset may look like upon release.

When T-Mobile teased the upcoming handset yesterday, they didn’t offer any specific details on the handset. The accompanied image was blurred so we don’t know what the final design will be, while we don’t know what kind of specs the G2 will possess.

This brief report by Engadget states that the T-Mobile G2 may be available as early as next month, but an exact release date is still to be known. What we have though, is a collection of concept G2 images, which can be viewed here, courtesy of TalkAndroid.

You have to agree that the images are pretty impressive, even if they turn out to be way off the mark. All of the images seem to suggest that HTC will be building the phone, while a slide-out QWERTY keypad is also possible.

Check out all of the concept images and let us know your thoughts on them. 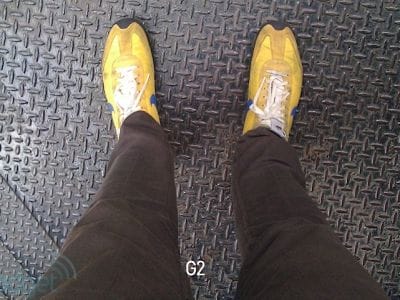