Update: We have been informed that both T-mobile and MetroPCS services are back up and working fine once again.

We’re hearing that the T-mobile service is down for some users today, as there have been reports of LTE outages. The carrier has already taken to its Twitter page to apologise for any inconvenience caused, and has said that engineers are working on the issue right now to get the service back up and working once again.

It’s not just T-mobile Internet down, as there are also Metro PCS network problems as well, and so a bit of a headache for customers of both these services today on September 22, 2016. However, Metro PCS has not offered any sort of update to the situation, and so they are either unaware, or are not on the ball when it comes to informing their customers as T-mobile are. 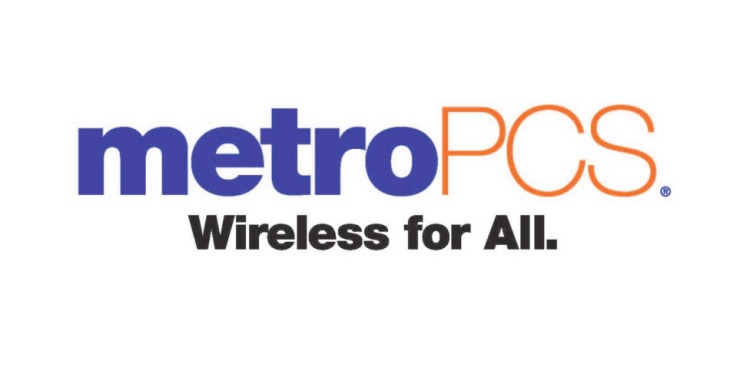 While not many MetroPCS customers have offered any comments on the issue, the same cannot be said for those on T-Mobile, as they have been very vocal when contacting isdownrightnow.net. Some of the comments suggest that T-mobile calls and texts are hit and miss, but there is no data at all.

Some of the areas that T-Mobile is down includes the likes of Hawaii, Gainesville, and Los Angeles to name but a few. We have no idea how long this service will be down for.

As for MetroPCS customers, they are saying the service is down in areas like Garland, TX, Denver, Colorado, and New Mexico. It looks as though the service has been down for a couple of hours now.

Are you having any issues with either service, if so please comment below?