Big news in the world of the tablet PC, 4G tablets are being announced for 2011. Previously we spoke to you about Sprint’s confirmed announcement that a 4G capable tablet would be making its way on to their carrier network. Now they are being joined, T-Mobile has only gone and done the same thing! Below is a picture of the first T-mobile netbook which has made it’s way to their “4G” network. 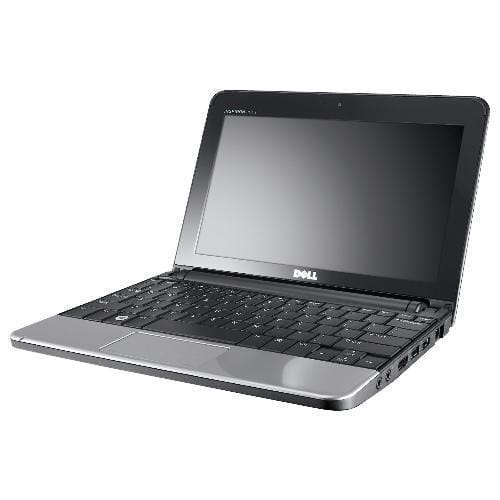 Something that a lot of people seem to be missing is that whilst T-Mobile seems to be throwing the term “4G” around without explaining that technically it isn’t in fact 4G is beyond me. Right now the closest thing to 4G is LTE and WiMAX which delivers around 10Mbps of downlink.

You do have to wonder when the big firms like Verizon and AT&T will actually pull them up on their slightly misleading ads seeing as they normally attack each other from all angles. If you missed the press release then don’t worry, you can view it on T-Mobile’s official site by clicking here. You can view their ad from their official YouTube channel at the bottom of this article. It’s all a little too ambiguous for me. It looks like Chris Ziegler has a similar opinion to me from Engadget.com.

What do you think of the way T-Mobile are describing this as a 4G network? Let us know your thoughts in the comments below.