The Symbian Foundation — the non-profit organization that stewards the Symbian operating system — made an announcement this past weekend to say that come December 17th, it will be closing down its websites and taking its source code offline.

According to Bill Ray over at theregister.co.uk, even the Foundation’s Twitter feed and Facebook presence is going to become non-existent, as they wind up their operations. Although the source code is going offline, it will be made available by special request. 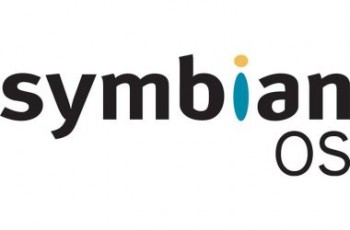 Wiki content and bug logs will apparently be available on a USB stick or DVD as from the end of January 2011, but as an archive only. Even though the Symbian Foundation is closing, reports say that Symbian Signed will continue to operate.

Nokia has now made it quite clear that although Qt applications can be run on the Symbian operating system, their Meego platform is going to be the future of Nokia smartphones. You can read more about this story via theregister.co.uk.