Having just published our fully detailed Nokia X7 review it is fair to say that we are more than aware of Symbian’s biggest insufficiencies, well we are now hearing that a new build is coming called Symbian Belle and it has to be said that this build looks like it will improve things massively.

Before we delve into what the new the new features and improvements this OS version will bring let us just run through a list of smartphones which should get the update – apparently the Nokia N8, E6, E7, X7, C7, C6-01 and Oro will all get the update, however no specific dates have been given. Future devices such as the Nokia 700, 701 and 600 are set for a Q3 2011 release and should run Belle out of the box.

In our Nokia X7 review we were slightly annoyed by the lackluster home screen customization options, well Belle will give you up to 6 home screens which can be customized with dynamic and live widgets. Previously we were frustrated by the fact that widgets were all set to a specific size, however Belle will allow widgets to take up more space on your homescreen as they can be five different sizes, which is great for certain things like music and photo widgets. The image below gives you a rough idea of how your UI may look once you have the update. 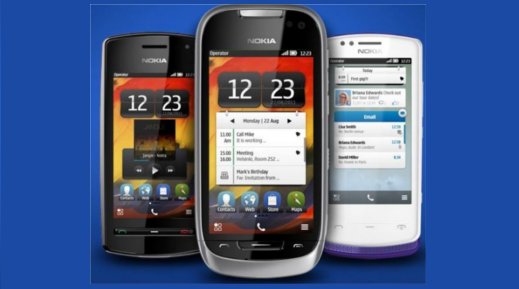 Something else which is Android-esque is the new pull down menu which shows notifications, here you will also be able to quickly turn Bluetooth, WiFi and Mobile data on or off, you can also set your device to silent – we think this is great news. You can see this new pull-down menu below. 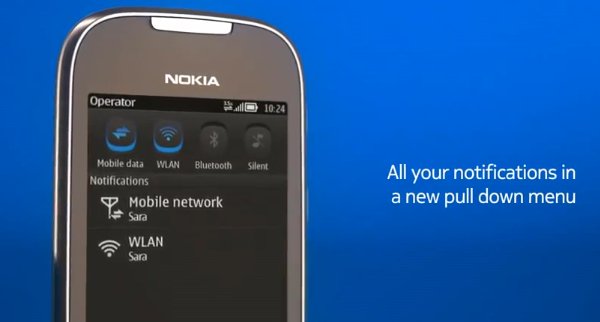 The most exciting thing which Belle bring is NFC sharing and pairing, once installed you will be able to share content such as contacts, videos and images over NFC by tapping them together. In the future games will feature NFC capabilities to unlock certain bonuses, the possibilities of NFC are seemingly never-ending

We like the sound of the changes which Belle brings and despite not being mentioned we think that general performance will be better thanks to bug fixes and optimization, will this make it an Android beater? Probably not, but at least things are getting better – we can’t wait to try out NFC!