The creator of Flappy Bird did something very strange following the height of its success, he just pulled the game from the App Stores. However, he then returned with Swing Copters, which also proved popular, although many people will say it did not recreate the same magic as Flappy Birds did.

For those of you that loved this game, we are pleased to inform you that Swing Copters 2 was released yesterday for Android and iOS. Some of you were hoping for Flappy Birds 2 to be released, but this will have to do we are afraid.

Swing Copters 2 reviews – User reviews have already started to show on the Google Play Store and on iTunes and we can already see a pattern emerging, as the game has a high difficulty factor. 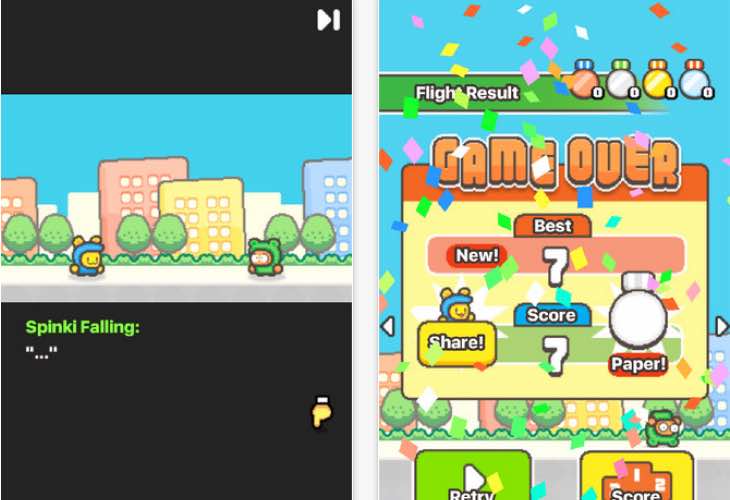 We already get the idea that this new version is far more polished than its predecessor, as many aspects of the game have been refined, although this is far better than any update would have been.

Some users have already started to complain about how touchy the controls are, and how taking off often takes longer than it should. Gameplay is also said to be almost impossible, although that is hard to believe.

Ok, so we know that the gameplay is harder than before, but that’s what we want in a game, as it makes it last so much longer. But yes, restarting the level takes far too long, as do those rotor blades before you can lift off.