For the past week I have been taking an in depth look at the Swann HD PenCam and have been sneaking around the office snooping on my colleagues and imagining myself as an MI5 agent. The chunky pen with built in 8GB memory stick is a limited edition model and is easily switchable between video and photo mode. 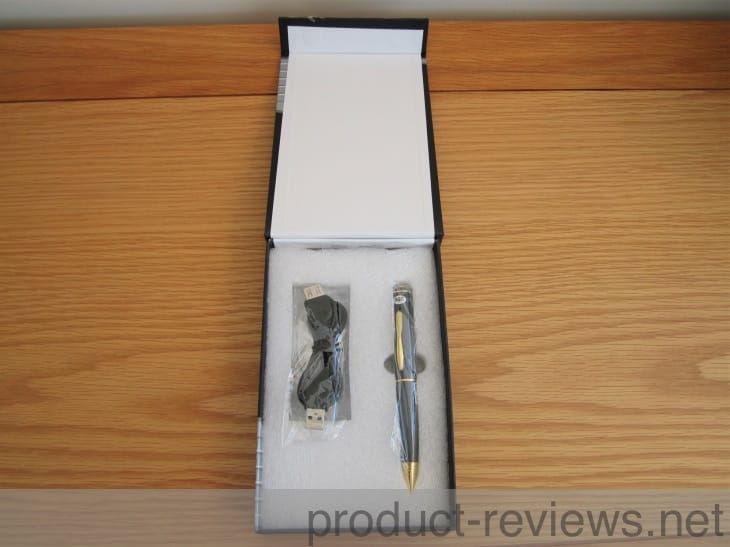 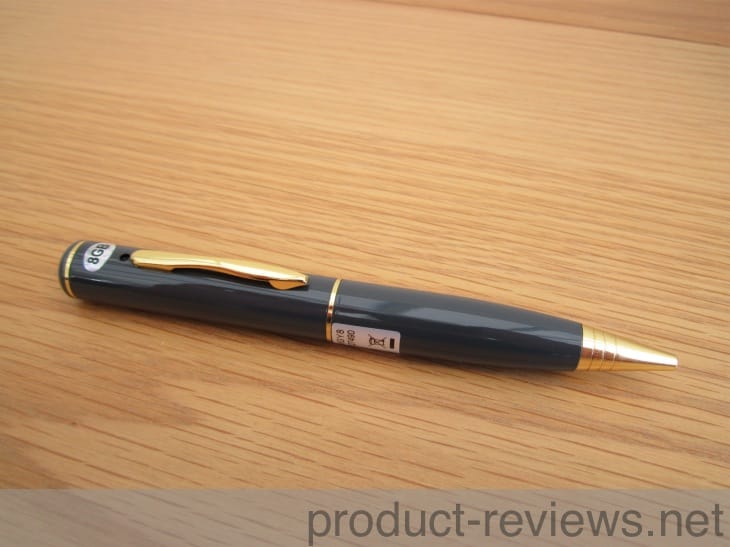 The PenCam arrives in a great looking box with a sultry looking female agent on the front and is well packaged to avoid any damage in transit. Included with the PenCam are 3 ink refills (yes the pen actually writes too), operating instructions, USB cable and the obligatory Software CD.

Before use, the PenCam must be charged, and this is done by simply connecting to a computer USB port, using the USB lead provided. The built in lithium-ion battery takes about 90 minutes to charge fully and lasts for around 45 minutes when in use. It is worth noting that the PenCam cannot be used as a camera whilst it is charging. 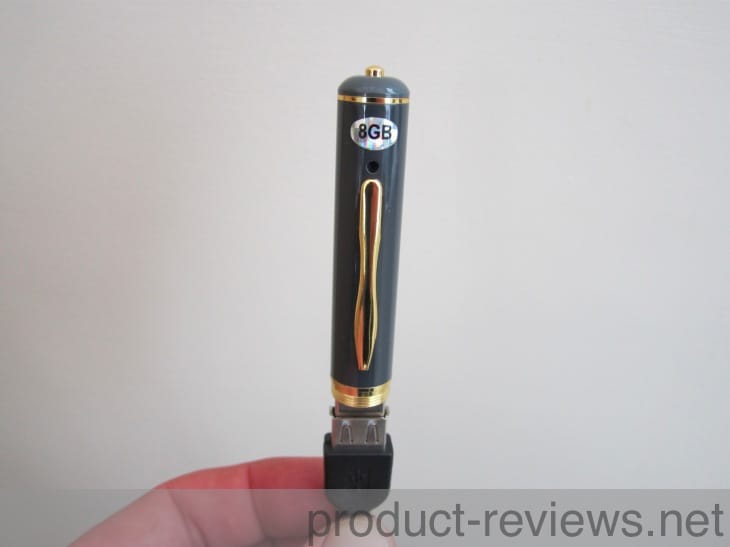 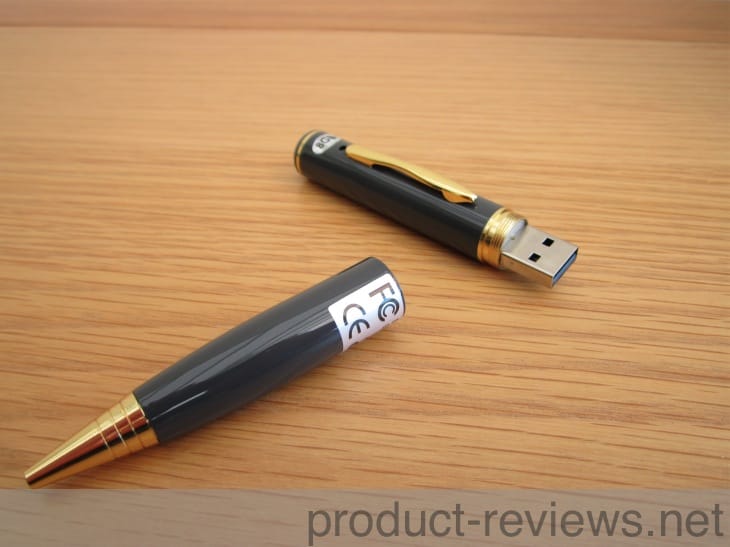 The camera is actually located just above the pens clip, and is fairly discreet, although it is fair to say that it is by no means invisible and if you knew what to look for it would be spotted pretty quickly. On the opposite side from the clip are two small holes and these hide the reset button and an LED indicator. The button at the top of the pen operates the PenCam and not the ink refill as you would with most pens. 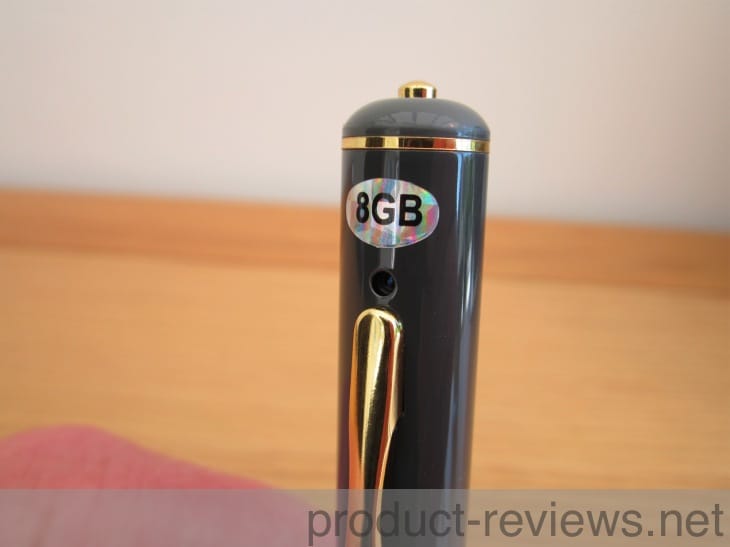 The USB connection and mode switch are at the opposite end and are only revealed when the pen is split in half. 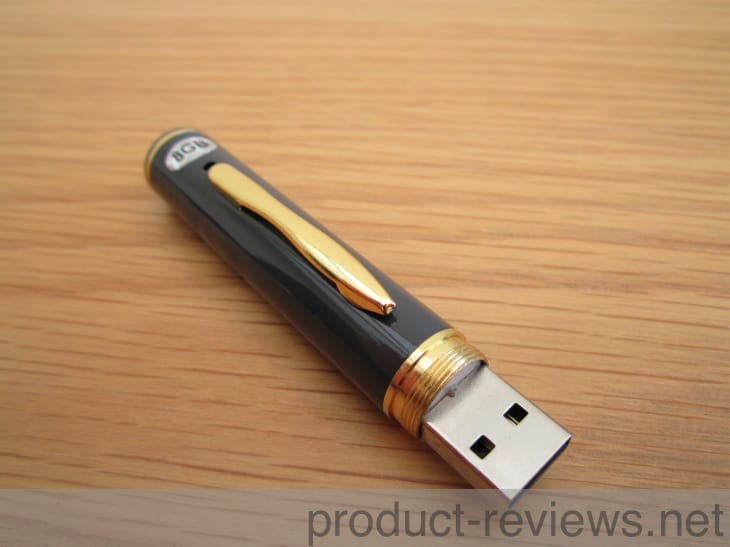 Operating the PenCam is a little puzzling at first, and involves depressing the top button and watching for orange and blue LEDs to light simultaneously, the blue light then turns off. The orange light then either remains on or blinks depending on which mode you have selected, this indicates the PenCam is in standby mode. To shoot video and take pictures you have to further depress the top button. It certainly isn’t easy to do discreetly and more importantly attention is drawn to the pen by the lights emitting from it. 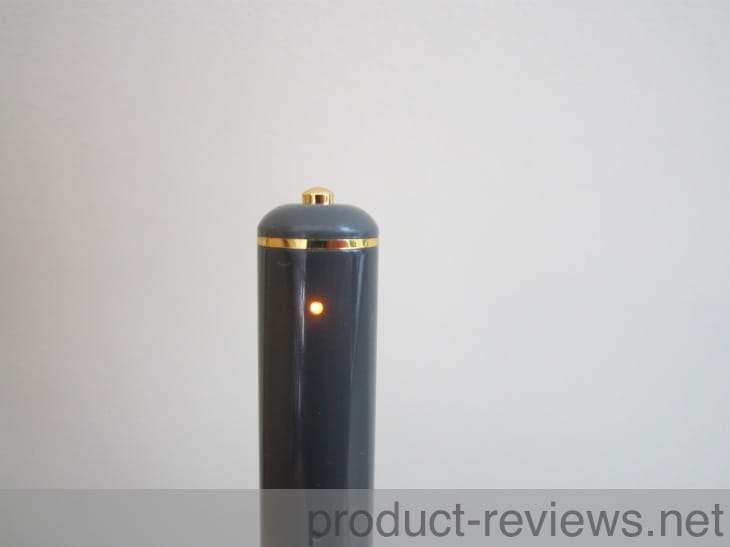 Viewing the pictures or videos is a piece of cake and I found that using my Mac, it was simply a process of connecting the PenCam to a USB port and clicking on the PenCam folder. It is possible to date and time stamp the images, this involves running the writetime file on the Software CD. I didn’t choose to set the date and time, but below you will find a couple of images that I captured using the PenCam. For the purposes of privacy I did not capture images of any people. 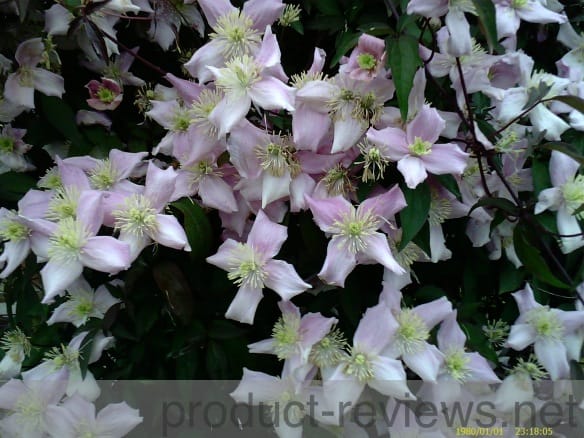 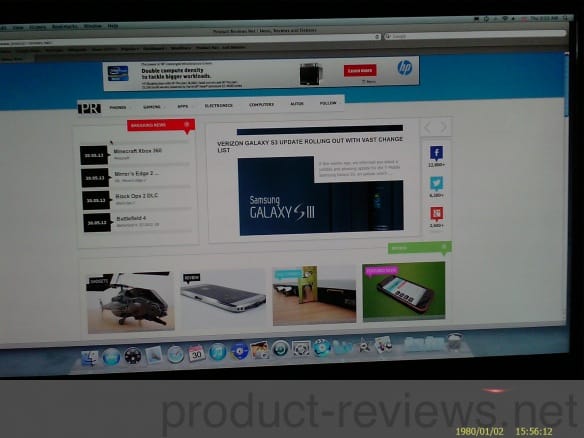 The video has a resolution of 1280×720 at 30fps and is captured in AVI format. Video file size is roughly 100MB per minute of recording. Images have a file size of around 200KB and are stored as JPEG files and have a resolution of 1600×1200. The PenCam is compatible with Microsoft, Windows and Mac software. The pen is also capable of capturing sound and the quality is superb, especially as there is no obvious microphone on the PenCam. 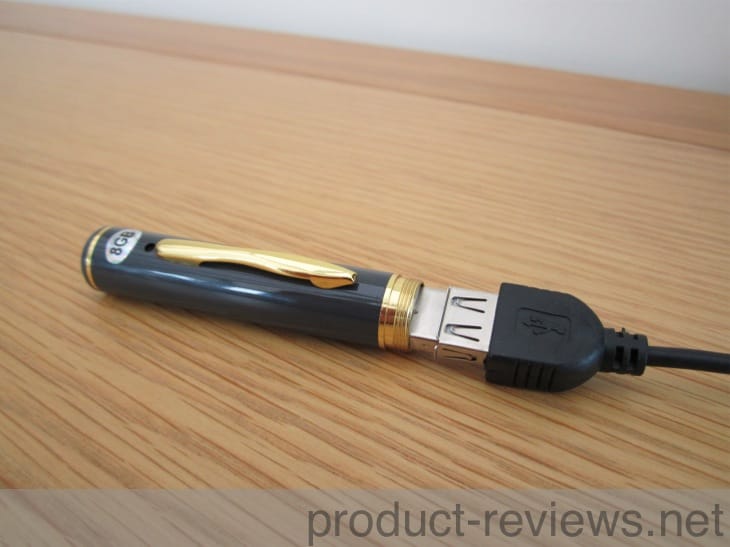 Whilst this PenCam did capture clear images and video and is certainly very small, I have to report a few negative findings during my time spent using it. I certainly did not have as much fun with the PenCam as I did when reviewing the Swann Sky Duel Helicopters earlier this week. Firstly, the pen comes with stickers on the casing, which not only give away the fact it is a spy pen, but are also incredibly gummy and a real pain to get off. To operate the PenCam you need to keep referring to which lights are on and if they are blinking or not, it is hard to be discreet while using it and the fact that the pen has lights on it, makes it obvious that it is not a normal writing instrument. The pen is fairly chunky and because of that, it is not as comfy to hold as most regular size pens. 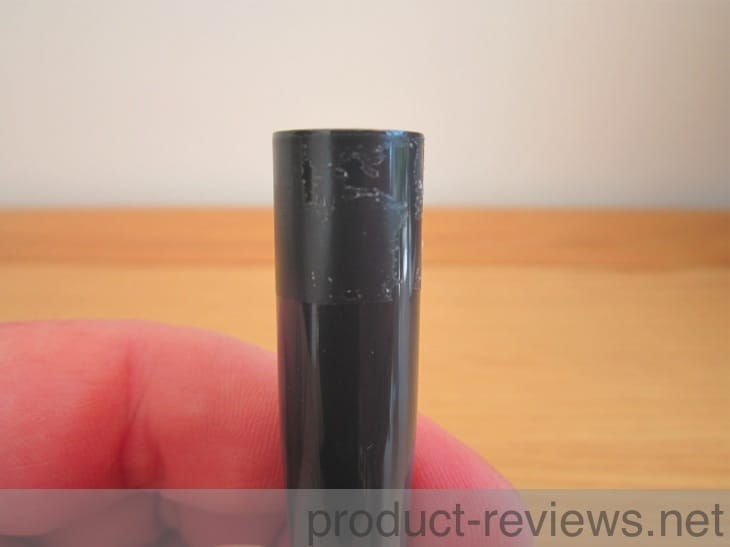 So at the close of this review I find myself wondering what market Swann are trying to reach with the HD PenCam, it is certainly a clever little gadget and captures some remarkably clear images and video. The PenCam would be a great item to have around the house for discreet capture of day to day occasions but I can’t see that you could slip it into a breast pocket and be able to record a real life situation without someone spotting something was going on pretty quickly, the glowing LEDs would put pay to that. However, if you could arrange the pen in a discreet location out of direct view then it would certainly record the situation very clearly and I can certainly see that you could have a lot of fun catching friends and family out with it. 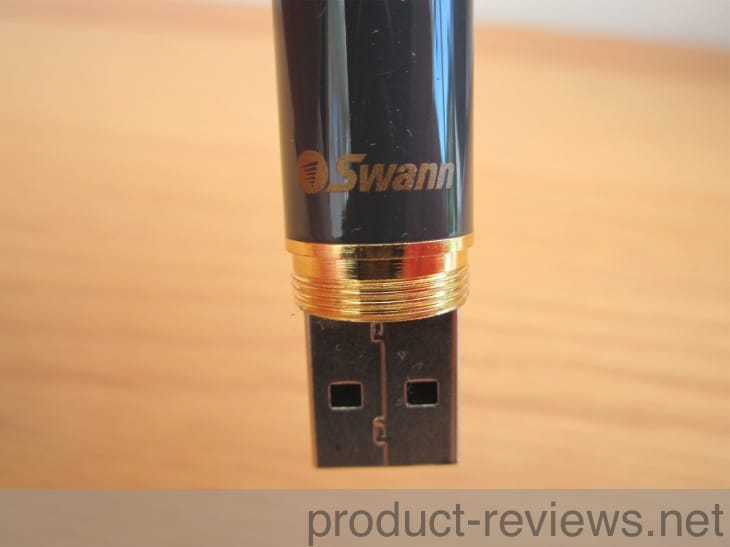 The HD PenCam is available direct from Swann for a retail price of $79.99.