Microsoft is not afraid to get rid of a product that is not meeting expectations, so we were not surprised to learn that the Surface Wireless Adapter had been discontinued. This was just one of several peripherals for Microsoft’s Surface tablet device, which was first introduced 6 months ago.

The Microsoft Surface Wireless Adapter reviews were a mixed bag because some owners had complained that their cylindrical Bluetooth Adapters were not working, which led us to believe that Microsoft would work on a fix.

It seemed as though there was an issue with the Wireless Adapter Bluetooth drivers, and so those owners affected presumed that Microsoft would issue some sort of update. However, as the months went on that was looking less likely, and now we are at the stage where the device is no longer in stock. 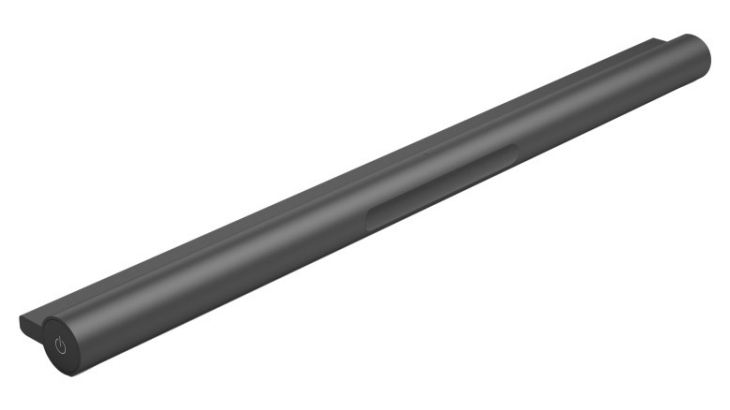 Microsoft had discussed this matter with CNET, where they said that they had considered many factors before making the decision to axe the adapter, although they were reluctant to say what those reasons were.

We are not certain if this is a long-term decision, or if Microsoft might work on a fix before making it available again?

Several owners of the adapter had complained to Microsoft about issues with the adapter, where they were told that they would not be able to repair or replace the Surface Wireless Adapter, and so were offered a $20 credit instead.

Do you think Microsoft is right to discontinue the Surface Wireless Adapter, and if so is $20 credit for faulty models enough?