Having already established that the Microsoft Surface Pro tablet suffers from a personality complex, it has still been getting some very positive reviews. Okay, so we know that not everything is great about the Pro, such as poor battery life, storage limitations and also the biggest issue, poor stock management since its release date.

However, the tablet/ulrabook still delivers, but how well does it stacks up against rival Windows 8 tablets? Thankfully we have located two video reviews that pits the Surface Pro against the Sony VAIO Duo 11 and the Lenovo ThinkPad Tablet 2. Both videos are touted as a comparison smackdown, but do you believe that these are the prefect devices to be compared to the Surface Pro?

In the first video some of the specs of the Surface Pro and the Sony VAIO Duo 11 are pretty similar, such as the Intel Core i5 processor and HD 4000 graphics. Both devices also make use of SSD, 4GB of RAM, and Windows 8 OS of course, but that’s where the similarities end, which are better explained in the first video review above. 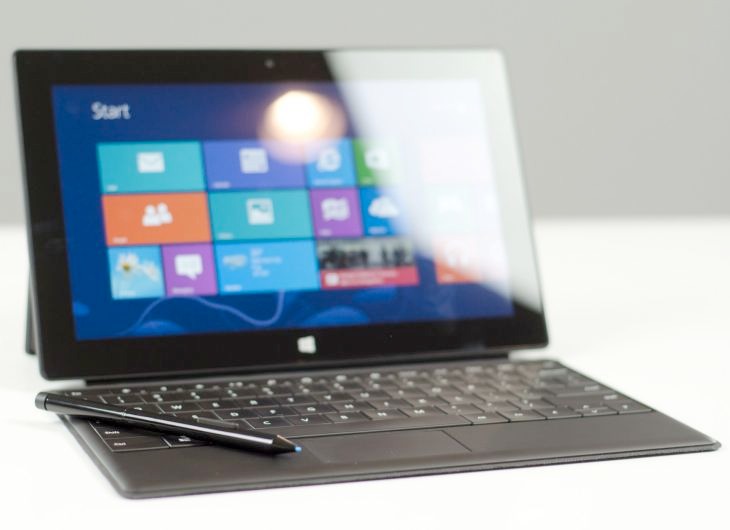 The second video below looks at other aspects of the Surface Pro compared to the ThinkPad Tablet 2. Both come with a pen, but that’s about all they share in common, apart from the OS remember. While the Pro has greater performance, this has an adverse effect on battery life, so the Tablet 2 is the winner there.

We’ll let you take a look at both videos for you to decide which of the three are the best portable Windows 8 tablets. However, just remember that you not only have to take the specifications into consideration in this review, but also the price and what you actually need from such a device as well.