Microsoft must have that bittersweet feeling at the moment, because while sales of their Surface Pro 4 have been doing very well, its phone sales are down. Sales of their latest tablet device increased by 29 percent, compared to a decline of 49 percent for its handsets.

We know that Microsoft is going to phase out the Lumia handsets and replace them with the Surface Phone range, and a recent domain registration would seem to confirm this.

Let’s not try to dwell too much on the negatives though, and there is something positive to take from this, and that is the release excitement of the Surface Pro 5. 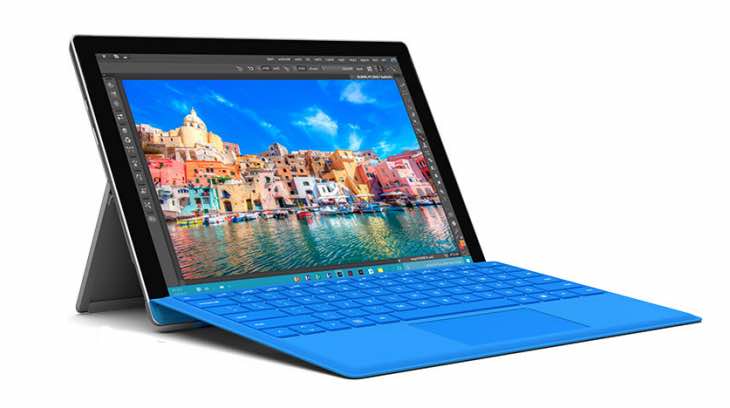 There is often doubt that when a new device is launched its sales will dwindle, but with the increased sales of the current-generation Surface Pro, it does bode well for the nee-gen model – although we very much doubt it will be released until October.

Even though there is a long wait, it does mean that Microsoft will be able to gauge the market and see just what it is people will want in terms of Surface Pro 5 features.

What to expect – Based on a recent rumor, the Surface Pen (stylus) may no longer use conventional batteries, and could finally come with a built-in rechargeable battery. There could also be a dock built into the Surface Pro 5 to charge the stylus. Just remember, this is currently just a rumor, and so we ask that you take it for what it is.

Finally, just so you know the Surface Pro 4 now has a new firmware update, as does the Surface Book. You can find full details on the improivemtns made by heading to Microsoft.