Microsoft has just proved that they did not need to rush the release of the Surface Pro 5 because Surface sales are on a high, with some of this due in part to people making the move from Mac devices. This is nothing new, although there seems to be an even larger number of people jumping ship this time around, which is partly due to their disappointment with the new MacBook Pro.

It would seem that an increased percentage of professional users are unhappy with the changes that Apple has made to the MacBook Pro, and so felt the best thing they could do was switch to a Surface device, and so taking advantage of the trade-in program for MacBooks has certainly proved very popular over the past few weeks. 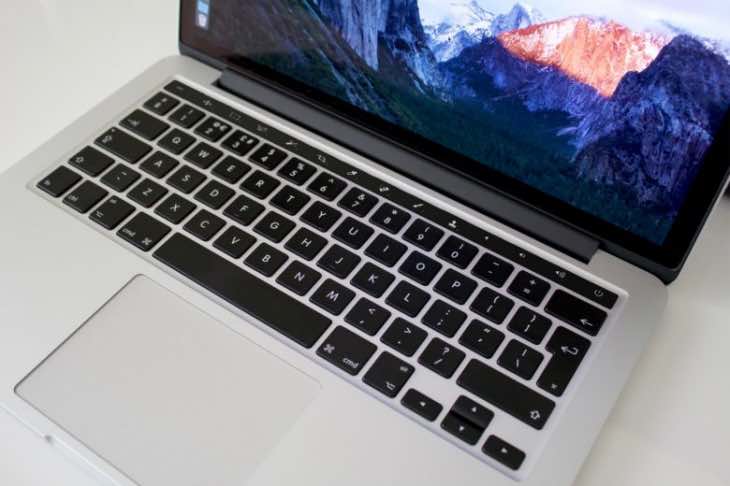 This is a kick in the teeth for Apple, especially as these people are jumping ship and opting for a device that is way over a year old compared to one that is just over a month old. However, the ability to have up to $650 credit to go towards a new Surface product thanks to the latest trade-in offer is just one reason to choose Microsoft over Apple.

In terms of price, the Surface Book starts at $1,499, which is the same as the 13-inch MacBook Pro without the OLED touch bar – for that privilege you will need another $300, or $900 if you would rather the 15-inch model.

So what mistakes has Apple made with its new MacBook Pro? Even though it is a new model mistakes have been been, such as the lack of connectivity, poor graphics power and memory, and also battery life has taken a hit as well in real-world tests.