Microsoft had hoped that their Surface Pro 4 would have been more popular than it has been, but we’re afraid it’s not been the case. We know that Microsoft could have done more to improve on the features of the predecessor, although the market as a whole has to also take some of the blame, as there has been a drop in sales of tablets and 2-in-1 devices.

The problem that Microsoft have is how they need to make certain the new Surface Pro 5 specs are a huge enough increase that people actually want to upgrade to this new model. So let’s have a little look at the latest Surface Pro 5 news on rumors to see what we can expect later this year.

Update: With the lack of Surface Pro 5 rumors, it does really seem as though Microsoft will keep us waiting a bit longer for this upgrade, and that a 2017 release is not starting to look a lot more likely?

With still months to go until its possible release, this has not stopped the rumors doing the rounds in regards to what Surface Pro 5 features we can expect, and while some of them are wishful thinking, many of them do seem plausible. 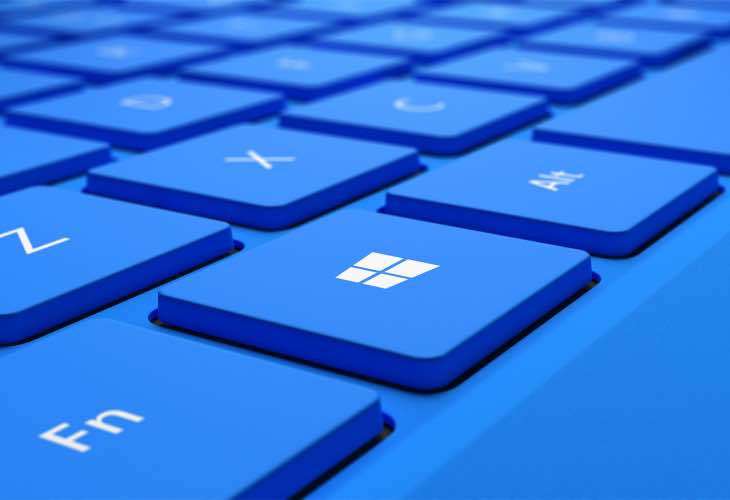 Surface Pro Pen and battery – One thing that we do need to see is a Surface Pen stylus accessory that comes with a rechargeable battery, as the current version does not allow for that, and so does limit its usefulness. There was a recent patent that shows a future Surface Pro to come with a Pen Dock that could help to charge the battery on the accessory.

Speaking of battery, we would love to see the Surface Pro 5 battery life at around 7 hours of real-world use at least, and not just over 5. The funny thing is, Microsoft does already claim 9 hours of video playback, but we have yet to meet anyone that has reached that magical number.

Surface Pro 5 screen and design – A 4K screen would be the ideal upgrade for the next version, and so we will need to see an increase from 2,736 to 3,840 pixels wide. If this were to happen, then productivity for its entertainment capabilities, and film and photo editing would be a huge jump from the current model. However, we are not sure just how plausible this will be, especially now Microsoft has the Surface Book for such things.

In terms of its design, we’re not too certain if that will change too much, although we are sure to see it made just a bit thinner at least. Having said that, that could be a bit tough if Microsoft has to put a bigger battery in their – unless they can do some clever things with its OS.

So what about when this updated model is likely to be released? Some people assume that Microsoft could actually release the Pro 4 successor early because the Pro 3 was released in May, although this could be unlikely seeing as though the current model did not become available to purchase until October 2015. Personally, we have no reason to believe it will be any sooner than October this year. We are now being given two separate release dates for the Surface Pro. One source is saying that it will be released in September 2016, while another suggests spring 2017, but which do we believe? For further details head to our recent article on this matter.

While we do not know for certain, the price of the next Surface Pro is likely to start at $899, and then increase depending on what configuration you opt for, along with accessories. Ok, so we know that Microsoft could change this and actually increase the price, but this would be a bad idea seeing as though the industry has seen falling sales.

In a nutshell – While Microsoft have yet to make any sort of announcement in regards to this newer model, we would assume that this will change in the coming months, and so please keep coming back, as we will be updating this article the moment more news comes to light.