While the list of proposed Surface Pro 5 features keep growing, word has it that Microsoft are prepared to wait until the next-gen 14nm Kaby Lake processor is available to use, and therefore could see its release being delayed.

A new rumor has appeared suggesting that the Surface Pro 5 may not happen this year, and instead will be pushed back until spring 2017, which would mean a delay of around 6 months.

We can see why Microsoft would want to do such a thing, as GSM Arena points out that the new CPU from Intel will draw less power, and therefore could see an increase in battery life for the next Surface Pro. So this is just one of the dilemmas that Microsoft has, although not the only one, as they also have the choice of using the Nvidia Pascal or the AMD Polaris GPUs. 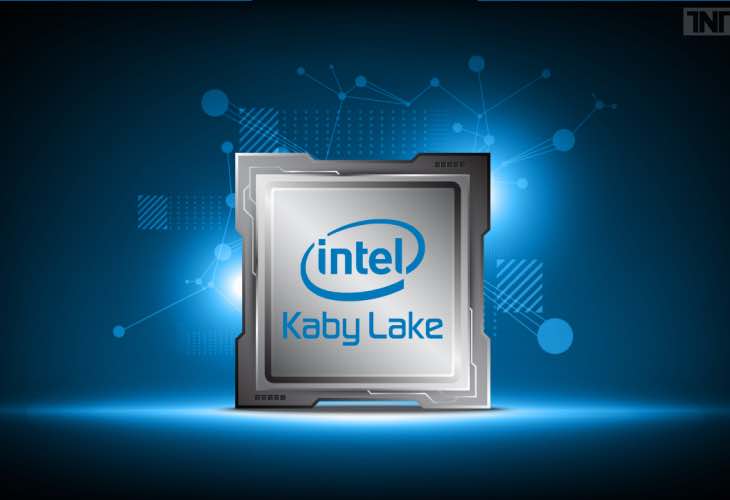 Many of you may not be happy with waiting so long for the next version, although we know that a good percentage of you will, especially if it means being able to go longer between charges.

It’s clear the jury is still out as to whether this is positive news or not, but surely the thought of a 4K Ultra High Definition display is? However, what confuses us is how the source of this rumor, Phone Arena also point out about the use of the Kaby Lake Intel processor – yet still believe its release will take place in September of this year.

Well – who do we believe, as they are both reporting the same news, yet have different forecasts on its release?