The Surface Pro 3 was release last June, and so we assumed to hear some sort of announcement by now in regard to the Surface Pro 4. However, we did not expect its release until July 29 at the earliest, as the tablet would sport Windows 10, which we know is being released on that date we just mentioned.

However, latest rumors suggest that the Surface Pro 4 release date will not be until October, or its announcement anyway. The issue here is that puts it in direct completion with the 2015 iPad event, which we also know to be in October. We can see why Microsoft would wish to do this, as Apple is also expected to announce a Pro version of its iPad.

Some people will say that a iPad Pro Vs Surface Pro 4 announcement conflict will end up being a problem for Microsoft, but we do not see it that way. The thing is, not everything revolves around Apple because there is a great demand for other tablets, and also the fact that the Surface Pro fourth generation will have a lot more to offer than most other tablets. 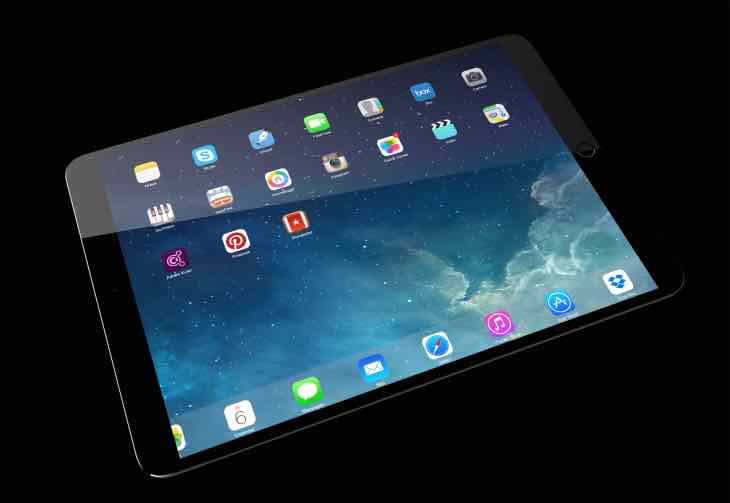 Having said that, it will be interesting to see just what Apple will offer if it were to release the iPad Pro in October 2015. We already know that it is to offer true multitasking and possibly a stylus, and you have to believe that there will also be an official iPad Pro keyboard made by Apple to make it better compete with the new Surface Pro.

There is not a lot known about either device, as no details have been leaked about their design, although there have been a few wild rumors for the larger iPad. It’s almost certain to come with improved performance with an upgraded processor, and we presume a better display. As for the 2015 Surface Pro refresh, we doubt its design will be too different, and so just a minor refresh over the current model.

Do you think Microsoft will decide to announce its new Surface Pro during the same month that Apple will hold its annual iPad event?