Apple may have stolen the limelight recently with the announcement of a gold 12-inch MacBook, but other consumers may be more excited to find out the latest rumors regarding the Microsoft Surface Pro 4 release date in the US and UK.

Microsoft are fully expected to introduce another refresh to their popular tablet series and now we are hearing that it could be available as early as Summer 2015.

This would be surprising, as it was initially thought that Microsoft would save their next major product launch until Fall so that it could go head-to-head with Apple’s 13-inch iPad Pro tablet.

Microsoft are obviously keeping silent for the moment, but it would be a bold move if the company decides to launch earlier than planned for a head start on Apple before the iPad Pro bandwagon commences. 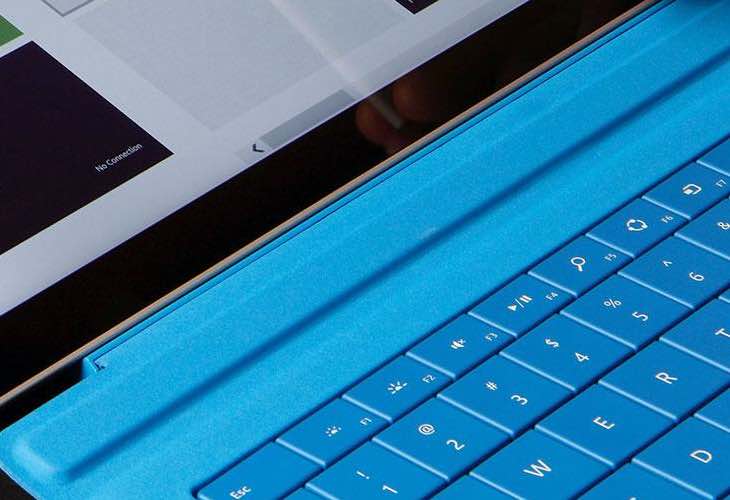 In terms of Surface Pro 4 specs, rumors suggest that Microsoft could be using the Intel Core M processor. Again, this is interesting because it would mean that the Surface Pro 4 has the same processor as Apple’s 2015 new MacBook and of course – Microsoft’s first portable tablet or ultrabook without a fan.

Elsewhere, the Surface Pro 4 is thought to be coming in 12-inch and 14-inch varieties, both of which could have a stunning 2160×1440 resolution. In terms of storage, 8 or 16GB of RAM has been mentioned which will be combined with SSD memory for a very speedy package.

Hopefully we’ll have some rumors with actual concrete evidence to share with you soon, but this is a nice start as we move closer to the Summer.

Are you more interested in buying the Surface Pro 4 than a new Apple MacBook or iPad Pro this year? If so, tell us your dream Surface Pro 4 specs wishlist below.