This is the day you will finally be able to get your hands on the latest version of Windows, and so we suspect Microsoft servers will come under a huge strain on July 29th. This is because the update is free for a huge number of Windows users, which is something the company has not done too often before. 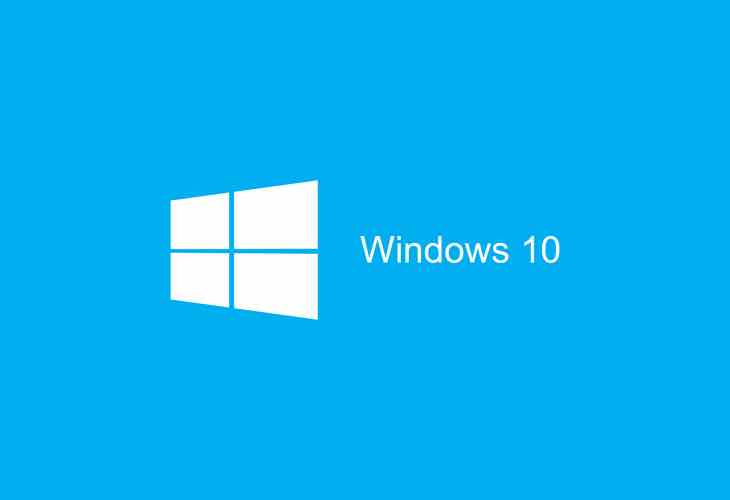 We already know of many new devices that are set to come with Windows 10 pre-installed, such as the ASUS Transformer Book T100HA. However, we have yet to learn when it will become available.

The Surface Pro 3 was released on June 20, 2014 in the US and Canada, and 25 other markets on August 28th. However, we suspect that Microsoft will delay the launch of the Pro 4 so that it coincides with Windows 10, as it would be silly to release it a month before, only for everyone that owns one to have to download and install the update.

Do you believe that Microsoft will release the Surface Pro 4 on the same day as Windows 10 becomes available, as surely this would be the perfect launch platform for the new device?