Microsoft is holding an event tomorrow, October 6, 2015 to announce the launch of several Windows 10 devices, one of which we suspect will be the Surface Pro 4. There are several ways to watch coverage, with the Xbox live stream just one of the options.

The Microsoft live keynote time is at 7:00am PDT, which is 10:00AM EST and 3:00PM UK time. You are asked to use your Xbox to watch the event live at those times, where you will be able to follow the news of upcoming Windows devices, which could also include the Lumia 950 and Lumia 950 XL. 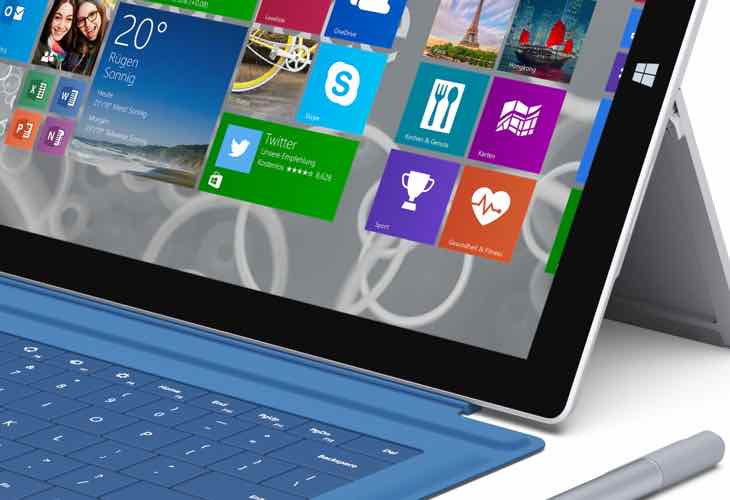 It’s highly doubtful that those handsets will be released right away, seeing as though Windows 10 for smaller mobile devices is still being developed ahead of its release next month.

We do have a good feeling about tomorrow though, as we could finally learn details of the Surface Pro 4 release date during that live stream.

Rumors have been a little thin on the ground in regard to this device, although one of the latest Surface Pro 4 rumors suggest its display size could be larger without increasing the size of the product as a whole when compared to the Pro 3. This is said to be a killer feature against the iPad Pro, although we will have to wait and see how much truth there is to that.

Another possibility is a new Surface Pro 4 pen for increased accuracy and enhanced touch sensitivity.

Everything we think we know is based on speculation, and so we will have to wait until tomorrow to see what is true, and what are just wild rumors.