A couple of days ago there was a rumor going around that the Surface 3 and mini could break cover and be released in time for Christmas. However, there is a distinct lack of evidence and a recent interview with Microsoft execs seems to have thrown a curveball. The reason for the interview was due to the fact Microsoft were tired of people within the industry saying that the Surface business was on its knees and would no longer have a future.

Microsoft executives said that the Surface Pro was here to stay, and that is where we have problem, as nowhere in the interview was the ARM based Surface 3 or mini mentioned. We could be reading too much into this, but we have a strong feeling that the constant focus on the Pro model means Microsoft has no place for those other models. 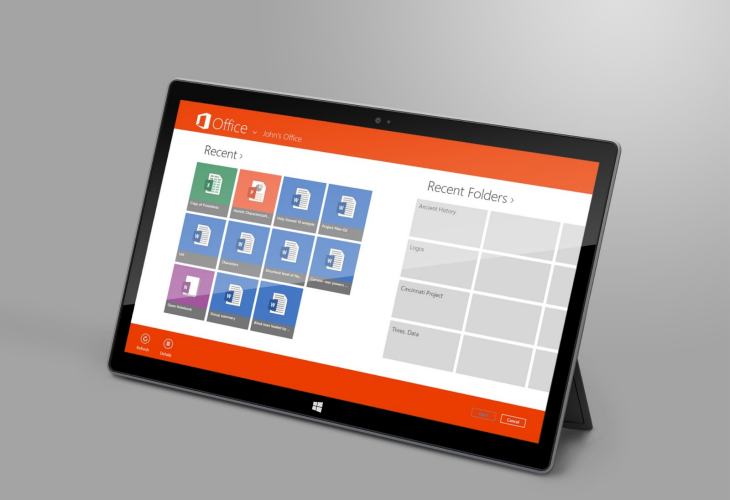 It’s just strange that Microsoft come out to quash rumors about the future of Surface, yet have now created even more due to the increased focus on the Pro model. If we are reading this right, then the Surface Pro 4 could take precedence over the ARM based 3 model.

Put it this way, if Microsoft were to introduce a Surface 3, then how come there have been no reports of production, as many people within the industry would know by now that some of the hardware would already be in production if it were to release by Christmas?

Maybe the rumors were right in one sense, and the Surface was going to be discontinued, but it was in fact the Surface RT models that were being killed off, which could account for the confusion?

Do you think we are more likely to see the Surface Pro 4, and that the RT range will go the way of the Zune?