Now that many computer makers have showcased their laptop, tablets and hybrid devices at CES 2015, this has led to the Surface Pro 4 being discussed, especially with the unveiling of the Toshiba Portege Z20t. This tablet/laptop is billed as a device to take the fight to the Surface Pro 3, but we do not see it that way.

With all the new products similar to the Pro 3 seen at the Consumer Electronics Show in Las Vegas, it is the Portege Z20t that has been compared to Microsoft’s laptop/tablet hybrid the most.

The Z20t might be half an inch larger, but it’s even lighter than Microsoft’s Pro 3 and so makes it even easier to carry around. However, there is one major flaw and that is not in its design but the price, as the Toshiba Portege Z20t will cost $1,899 when purchased with the optional pen digitizer. 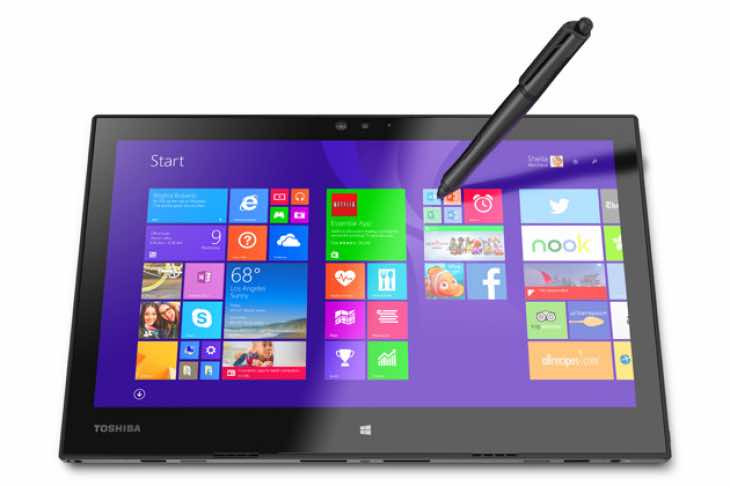 Ok, so we know that the base price is $1,399 and so is rather competitive when put against the Surface Pro 3, and so you would think that Microsoft needs to start letting small pieces of news leak about the Pro 4, but that could not be further from the truth.

If the Toshiba Portege Z20t will be marketed as a rival to the Surface Pro, then it needs to do so with all the options available, and at $1,900, Toshiba has priced itself right out of the market.

Taking that into consideration you would be far better off paying $1,949 for the Pro 3 with its cover and pen, as this processor is a beast compared to the Intel Core M processor of the Z20t.