Microsoft has known for a while that their Surface Pro 4 and Surface Book had issues, and so users have been waiting for Microsoft to update both devices.

What’s been fixed? Most of the issues that have been fixed is to do with those related to keyboard problems, mosts other things.

These updates are not available for all users, and so are being rolled out in stages, but if you would like to know if these updates are ready for you to download, then head to Windows Update and look out for “System Firmware/Hardware Update — 12/17/2015”. 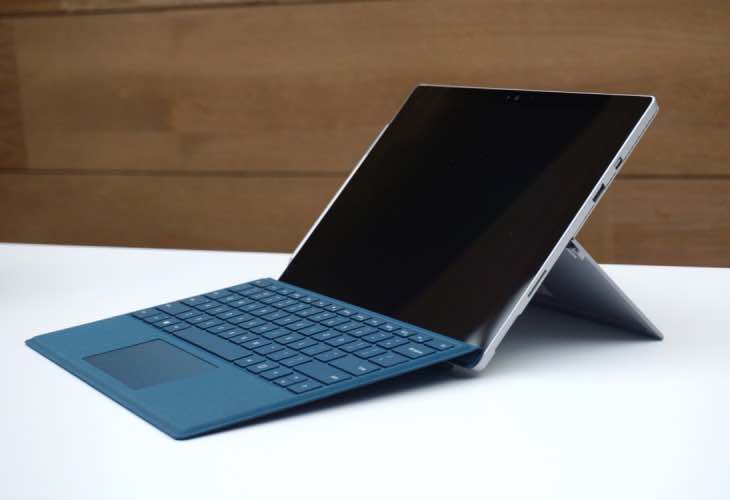 According to a Reddit thread, it was a Type Cover-related issue that had been causing the trackpad to crash, and also the screen would flicker when the brightness turned down

Some people have been saying on the thread that since the update, boot times have increased, and the trackpad seems to be much smaller after installing the updates, but have you noticed any difference?