The Surface Pro 3 was announced on May 20, 2014, and released a month later on June 20th, and so we should have seen the Pro 4 by now. However, we mentioned last month that Microsoft would delay its release so that it could come with Windows 10 already installed.

We presumed that the Surface Pro 4 release date would either be on July 29 or later, as this is the date Windows 10 will be released. What we do not understand though is why there is a lack of information, and a clue as to when the Surface Pro 4 announcement will take place? 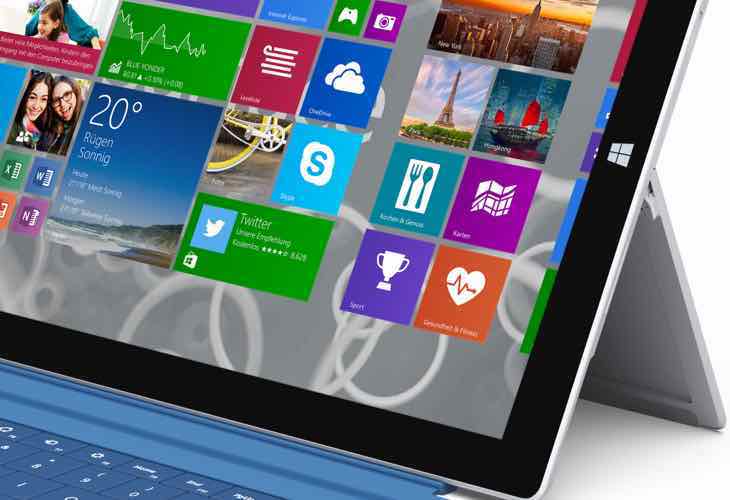 It would be silly to presume that a fourth generation Surface Pro would not be released, as the current version has proved very popular.

Having said that, with the release of a new pricing tier for the Surface Pro 3, you do have to question if the Pro 4 is going to happen this year. The thing is, Microsoft would not launch a new pricing tier, only to make the line obsolete later this month, or maybe next.

What we believe will happen is that the new Surface Pro 3 pricing is a precursor for the Pro 4 release, as a cheaper alternative; just as we have seen with older models over the past couple of years.