Those consumers who thought they were very fortunate to have picked up a Surface Pro 3 on Day One, may now be wishing that they had perhaps waited for a later batch. Reports are continuing that the Microsoft Surface Pro 3 has WiFi problems, leading to Microsoft themselves having to admit that there is an issue at hand.

If you have been using the device since June 20, you may have noticed issues relating to the Surface Pro 3 WiFi signal disappearing completely, with users then unable to gain a connection.

Looking into the problem specifically, it looks like this issue is occurring when the Surface Pro 3 returns from sleep mode, or Surface Pro 3 Instant Go as it is known by its official tag from Microsoft.

It is anything but instant go it seems though, as users are having to restart their tablets in order to fix the problem, which is obviously very annoying when you put your device on sleep mode and wake it up to find that it can’t go online. 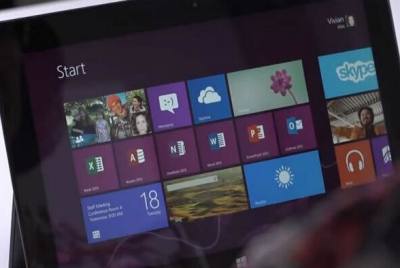 Microsoft has already acknowledged this and have released the following statement via a member of their support staff:

“Thanks for sharing your experiences. If I understand correctly, after your devices sleep for any amount of time the network and possibly the Bluetooth devices no longer appear in Device Manager and this results in no network connectivity, etc. Your feedback, including suggested workarounds (successful or otherwise) has been shared. We are working to address this and will have an update available soon.”

This looks to be a software problem that can be quickly fixed with a new update. Hopefully Microsoft will be able to fix this with a hot fix behind the scenes, but so far we haven’t heard anything yet.

If you have been having WiFi problems on your Surface Pro 3, get in touch below with is happening on your device. Have you been able to find a better fix other than restarting the device?