It’s been a month since Microsoft unveiled the Surface Pro 3, and while the tablet was unavailable at that time, we were given release dates for the US and other regions. The Surface Pro pre-orders went live shortly after, and the time is almost here for the public to get their hands on Microsoft’s next tablet, which is now aimed more at the MacBook Air rather than the iPad.

With the public launch set for June 20th, 2014, that means those all-important first user reviews are just days away. Microsoft needs these Surface Pro 3 user reviews to be more than positive because this is the third-generation model and they need to make a turning point if they are to continue the program.

We have already seen plenty of Surface Pro reviews from the media and they seem to be rather positive on the whole. However, these reviews are based on a limited time with the device and so we will get a far better idea once an owner has spent far more time with them. 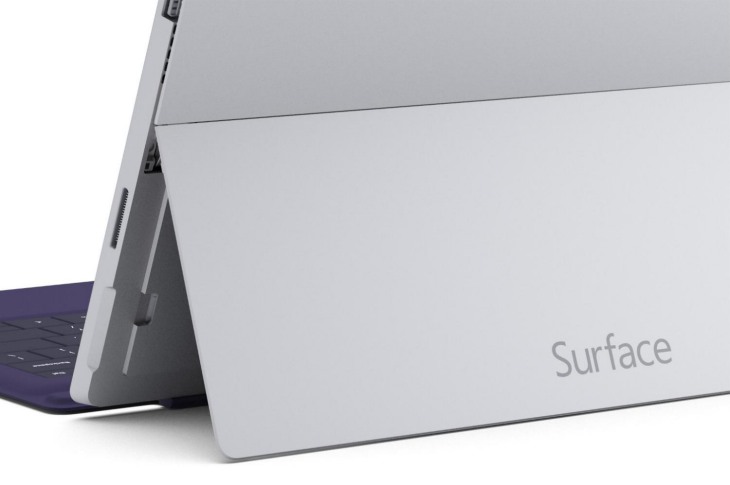 In preparation for Surface Pro 3 shipping to begin, Microsoft is to hold several events at all of its stores. However, a select few will also be hosting a Surface Summer Celebration, which means they will have more going on.

All Microsoft Stores in the US and Canada will be celebrate the launch of the Surface Pro 3, and so you might want to contact your local store to see what they have going on.

As for the ten stores hosting the Surface Summer Celebration, they will not only be offering the same sort of celebrations as all the other stores, but also have a few local sports celebrities on hand who are there to sign your new Surface Pro 3 Type Cover.