Microsoft seems to finally be aware of the Surface Pro 3 battery drain issue, as they have now decided to investigate the problem. This issue was reported back in May, and so more than enough time for Microsoft to build up enough evidence that something needs to be done, especially as there have been a huge number of complaints on their forum section.

With the investigation now underway, we presume the Surface Pro 3 battery drain fix would be imminent, although it’s too early to know if this will be done via a software upgrade, or whether a firmware update is not enough and could be a hardware issue? 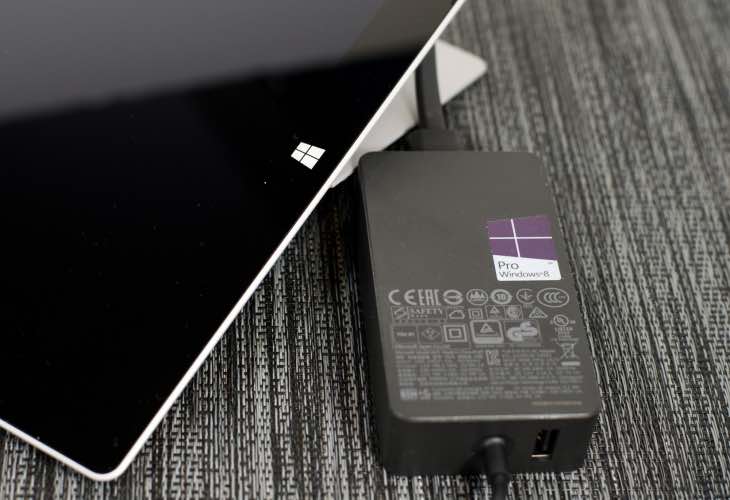 How bad is this Surface Pro 3 battery life issue? We have heard reports on the Microsoft Support Forum that there are cases where users only get around an hour of battery life when fully charged, which is just unacceptable.

A possible Surface Pro 3 recall – There is a fear that there could be a recall seeing as though most users having these issues have the SIMPLO batteries, and not the LG batteries in their devices.

Having said that, seeing as though many of these faults were reported in May, and the device being released back in 2014, it could simply be down to a faulty firmware update, one that could be rectified by issuing a new software update – well that is the hope.