Microsoft has had to remove a recent firmware update for the Surface Pro 2 after it caused a number of errors. Owners of the device who have installed the latest update have been plagued with a variety of issues; a patch is said to be coming soon.

Surface Pro 2 users have been left frustrated with several problems including irregular boot up times and sleep/wake issues. Devices that have suffered long periods of inactivity are having trouble entering sleep mode, then also re-waking when eventually they do shut off. Some people have also been getting installation error messages when trying to use their tablet.

Microsoft has said that they are working on an alternative software patch to fix these issues and it should be available after the holidays. This vague update news will leave a majority of users angry as Microsoft would be expected to work around the clock to fix this blunder. 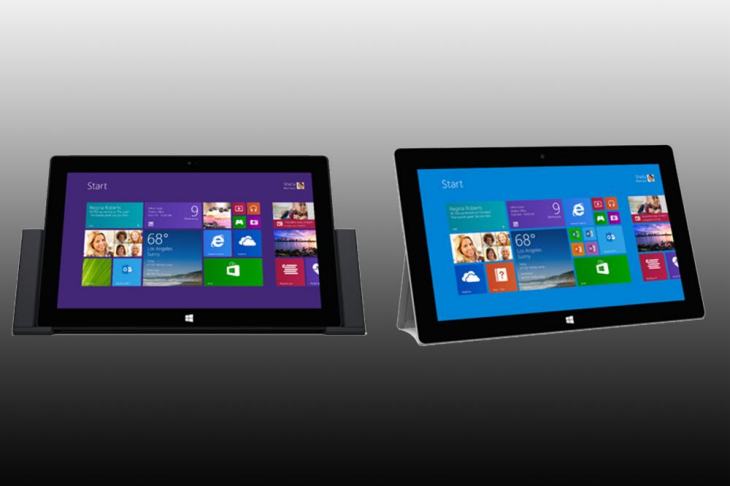 The issues which the Surface Pro 2 are experiencing seem worthy of more urgent attention in our opinion as some devices which have already installed it have been rendered unusable. Angry owners have made their feelings felt on the Microsoft community forum, where this news was announced.

The previous update provided the Surface Pro 2 with a 25% battery boost, the most recent one was humorously supposed to improve system stability. Additional features of the new filmware were power-saving sleep functionality, an updated Wi-Fi driver for improved wireless display, optimized two-finger trackpad use and increased connectivity with hotspots.

We will keep our readers up to date on any developments, hopefully Microsoft will up their efforts to bring out an update to fix these errors. Are you experiencing any of these issues with your Surface Pro 2?