It looks like there is finally light at the end of the tunnel for Surface Pro 2 users. At the end of last year we told you that Surface Pro 2 battery life problems were running wild, after Microsoft admitted to releasing a faulty patch for the tablet.

Now though, we can finally confirm that the company has released a new Surface Pro 2 update for January 2014, offering a fix for those that encountered issues with the December update.

If you have a Surface Pro 2 and installed the fateful update, you may have experienced an abnormal battery life drain, as well as encountered problems when going in and out of sleep mode.

In some cases, we were even told that some Surface Pro 2 tablets were not able to be fully charged after installing the dodgy update, but hopefully this new patch will alleviate all problems with the device. 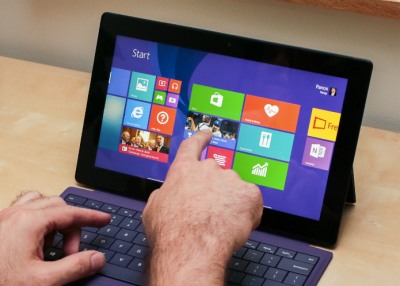 It is officially rolling out now, but could still take a while until it reaches your tablet. If you have already installed the January update, let us know what your Surface Pro 2 battery life status is like compared to before.

Has Microsoft fixed up everything for you, or are you still having issues with the tablet?