While we have no official details as to what the next Windows Phone will have in terms of its specs, or when Microsoft plans to release it, we do know that a great deal will need to change. Ok, so we do know that the current states of the platform needs to change significantly in order to be able to compete in this very competitive market, and so this could be one of the reasons why Microsoft is considering aiming purely at the enterprise market instead – something that BlackBerry had to also find out the hard way.

With this being the case, then it’s looking even more likely that there will be a Surface Phone, and that it will share some similarities with the HP Elite X3, as you will be highly unlikely to get these via normal commercial channels, along with the price being a bit on the expensive side. 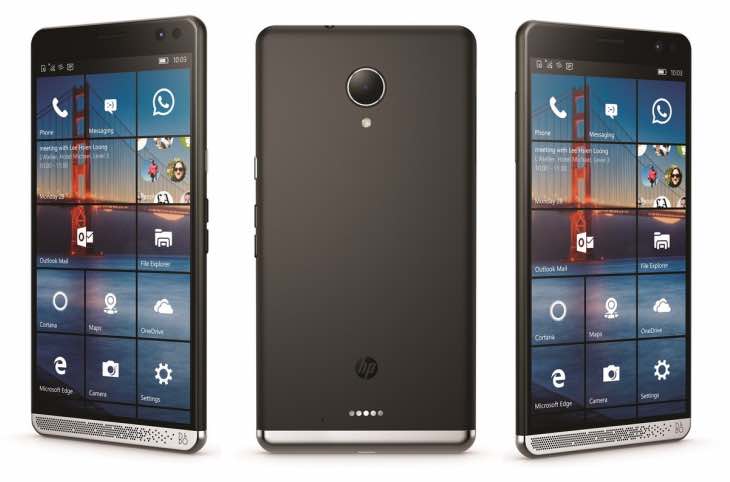 You might wonder why Microsoft looks set to make this change, but you only have to look at how their Windows Phone platform has performed over the past couple of years to know that whatever they are doing is not working. They know they need to change, as the low-end consumer market is not making them money, and so with business always being Microsoft’s core strength, MSPoweruser believes that the Surface Phone, or whatever the next generation Windows phones will be has to cater for that particular market for its success.

Don’t fear if you currently have a Windows Phone, as Microsoft are not going to abandon you, as they have already said that will push out a significant update – they are just putting every effort into the Windows 10 Anniversary Update first.

How do you think Microsoft can finally fix its phone platform, or do you believe they have it correct by concentrating more on business users?