We already reported on a new Lumia X phone possibly being announced during MWC, and we suspect it will be the very last Lumia handset. We also know that Microsoft looks to be working on a Surface Phone, and while there had not been any proof, a new website does seem to help back that up now.

A user on Reddit came across several domains related to Surface, one of which for a phone, the other a laptop and finally a car – seems funny that last one seeing as though Apple and Google are also involved in car projects.

Ok, so we know that registering a domain is not proof of a new product beings released, but if you include recent rumors and this, it really does start to add up. 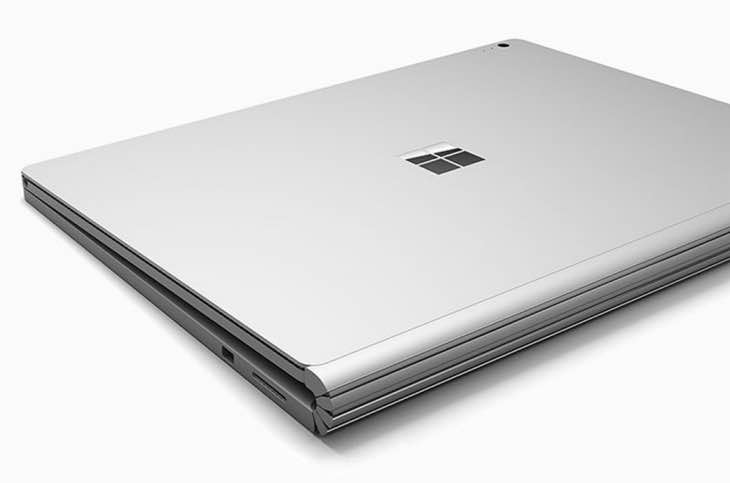 When are we likely to see a Surface Phone announcement? With MWC just weeks away there is no way that Microsoft will have a new handset based on Surface by then. However, we do suspect that an October launch is very likely, as this is the month Microsoft usually holds an event, which was when the Surface Pro 4 was released.

There could also be a Surface Laptop released in October as well. Ok, so we know that many of you will see this as pointless because of the Surface 2-in-1 devices, but it does make sense for Microsoft to also offer a laptop that can compete with the likes of the MacBook Pro or Chromebook Pro.

If Microsoft is working on a Surface Phone or Laptop, then what would you like to see different when compared to rival devices?