When there is an issue with an Apple device the Internet goes crazy and the haters out there do jump on the bandwagon to tell other’s just how they feel. However, more often than not when Apple does have an issue it is usually fixed sooner rather than later – although there are occasions when the issue goes on for longer than users want, and Windows users do like to remind their counterparts of the fact. It’s for this very reason why OS X users have been teasing Windows users about the ongoing Surface Book sleep of death issue, which is also known as the Surface sleep crash problem.

The concern here is that some people have paid a few thousand dollars for their Surface Book, yet there is still no permanent sleep of death solution. Ok, we know that some people offer some sort of solution, although this is by far a fix.

Do you really want to know the funny thing, most users say that those suffering the issue should stop moaning and just turn their Surface Book off completely rather than close the lid and put it to sleep. This is all very well, but it is not only time consuming, but also a huge issue if you are in the middle of work and want to keep items open so you can go back at a later time to carry on where you had left off. 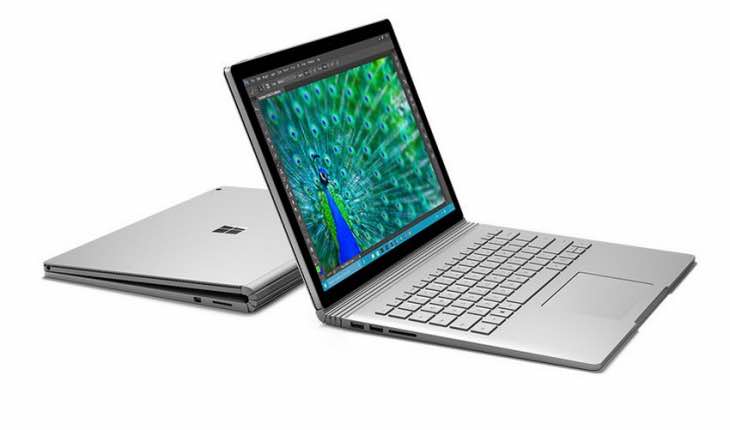 For those of you that have not come across the problem, it usually happens after a few hours or more after putting the Surface Book into sleep, as more often than not, the laptop will not wake up. This means that you then have to start your Surface Book back up from an unplanned shutdown.

Some owners with the problem have even allowed technicians with full remote access to their machines to make some setting changes and carry out updates, yet the problem is very rarely fixed.

Owners have already tried to get a refund because the laptop does not work how it should, but a full refund is only possibly in the first 30 days, so most owners are being told they are unable to get their money back. It’s certainly a kick in the teeth and even more so knowing that Microsoft have yet to come up with an answer as to why the sleep of death keeps happening.

With this being more like a OS bug, we have to wonder if the Windows 10 Anniversary Update will resolve the issue once released next month?