While we await news of the next Surface Book and also the Surface Pro 5, we thought owners of the current models would like to know that there is an update available – although try not to get too excited because not much has been changed.

The new Surface Book and Surface Pro 4 updates consists of improvements to drivers, although only for one area, and that is to the camera.

With these new drivers Microsoft hopes that the camera performance for these two devices will be improved in many ways, and so should help the new facial recognition system work even better. 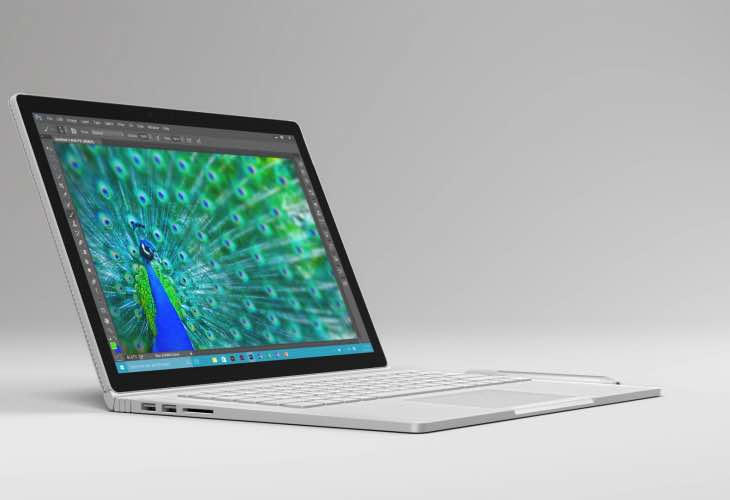 The update should be available now for all users, but if not, you could always try to force it by going to Settings from the Windows Start Menu, then select Update &Security, Windows Update, and then Check for Updates.

Windows Hello also has a few improvements thanks to this update. The list of updates can be seen below:

We can only presume that these driver updates are in preparation for the Windows 10 Anniversary Update, as they are certain to offer improved Windows Hello functionality.