However, some of you are having issues when it comes to the updates, or more so two specific ones, and these are the Intel Corporation driver update for Intel(R) Control Logic and also the CSI2 Host Controller, as they keep failing.

Blackforce reported the reason for the Surface Book Update Failed — Intel Control Logic — 0x800f0203, although they have since had word from a Microsoft representative on how to resolve the issue, details of which can be found in the article. 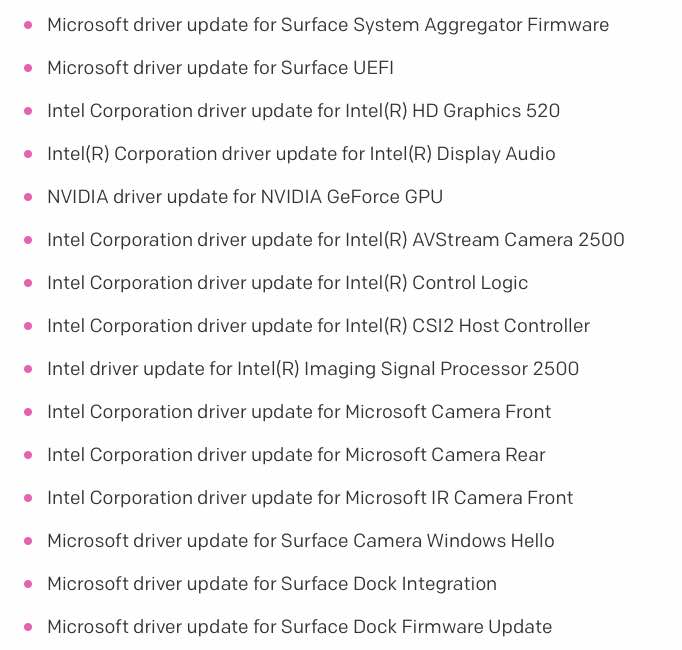 That’s not all, as we have heard from some Surface Book and Pro 3 and 4 owners that since the update they have been unable to wake their devices up after they have gone to sleep.

Affected users have tried to press the power and volume at the same time, as this has helped in the past, but that has not worked. However, some users have said that holding the power button for around 30 seconds has worked for them, although this is not always successful either.

It’s worth noting that these are only isolated issues, and from what we can make out, a majority of those downloading and installing these latest firmware updates are having no such problems.