If you were one of the Surface Book owners that had an issue with being able to turn it back on once the device had gone to sleep, then you will be pleased to know that there is now an update to fix the issue.

The latest Surface Book driver update is for the Intel CSI2 Host Controller, and finally helps to fix sleep mode. We had first assumed that it was only an issue with the Surface Book, but the Surface Pro 4 also suffers this issue – well some of them anyway.

That’s not all, as the Windows hello issue has also been rectified, well more like it has been smoothed over and therefore is said to be more reliable. 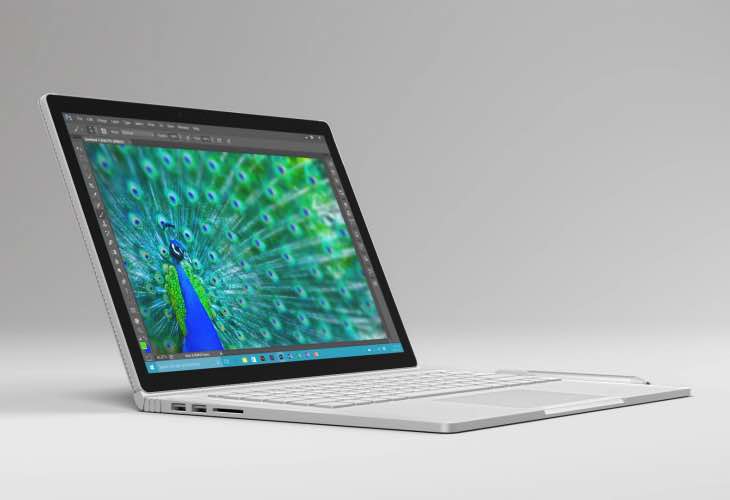 In order to finally bring an end to the Surface Book sleep of death issue all you need to do is find the new driver under Windows Update.

We know that many of you never usually like to download and install the most recent Windows update, but we are sure you will think differently if you have been suffering from these issues – especially the sleep of death problem.

Microsoft most have realized that users were not happy with the issue, and rather than wait and fix the problem that has been ongoing for a while now, finally thought that fixing it in Windows 10 Anniversary Update would have just been far too long to wait.