The Surface Book 2 release date is not expected to be until later this year, or some people have even suggested an early 2017 announcement. We would presume that Microsoft would wish to release it yearly, and allow it to take full advantage of Windows 10 Anniversary Edition, but that could be wishful thinking.

No matter when it will be released, we know that the Surface Book successor will be coming, and therefore we look forward to seeing what Microsoft comes up with this time around. Having said that, an early release does look more likely seeing as though the second Redstone update is due to be released in early 2017, along with two rumored hardware devices. Not only that, but the much rumored Surface Phone could also be released, which is needed seeing as though Microsoft never showed the love for Windows 10 Mobile during Build 2016.

We know that Microsoft will want to offer some impressive Surface Book 2 specs compared to the current model, and not copy what Apple did with their 12-inch MacBook with just a mediocre update. 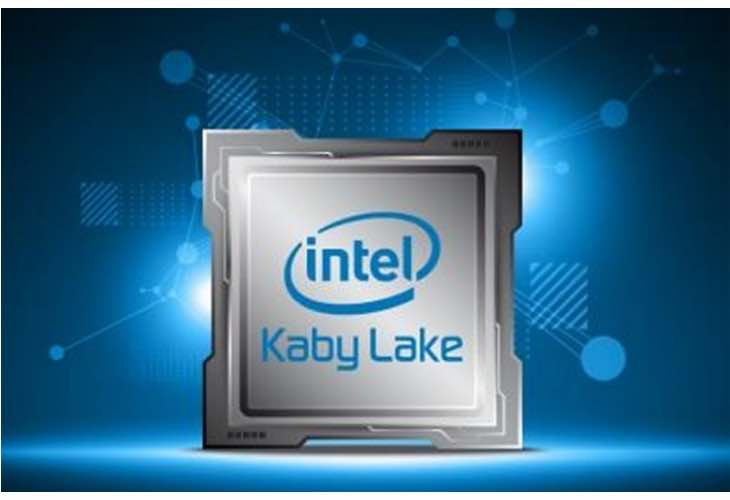 It’s very easy to surmise what hardware upgrades the second generation Surface Book could come with, but most rumors are likely to have it wrong. However, one thing we do feel would be a worthy update would be the move to the Intel Kaby Lake processor. However, if Microsoft chooses to go with this CPU, then they will have to hold off the release of the Surface Book 2nd-gen, as production of Kaby Lake will not happen until later this year.

What’s good about this processor is that it will come with Thunderbolt 3 support, something that the new MacBook does not have, along with USB 3.1 support, and up to four cores as the default configuration.

There will also ben improved performance and battery saving features. Although an improved battery is a must, along with a 4K, 3,840 x 2,160 display.

So what would you like to see improved and implanted on the next Surface Book?