While we still do not know if the Surface Book 2 release date will be later this year, or at some stage in 2017, there are a few interesting ideas that some of you may like the idea of.

Could we see a gaming-centric Surface Book 2? – The current model is not without its issues, and while you are able to bring in a few upgrades to make it a more capable machine, there are still some improvements needed. Microsoft could do a very clever thing by capitalizing on select Xbox games making their way to the Windows 10 Store by offering a gaming-focused Surface Book 2 configuration, and one thought could be to introduce a GeForce 980M option.

Techradar understands that it’s not all about the video card that would allow the SB2 to become more focused for gamers, as there will also need to be several other improvements. 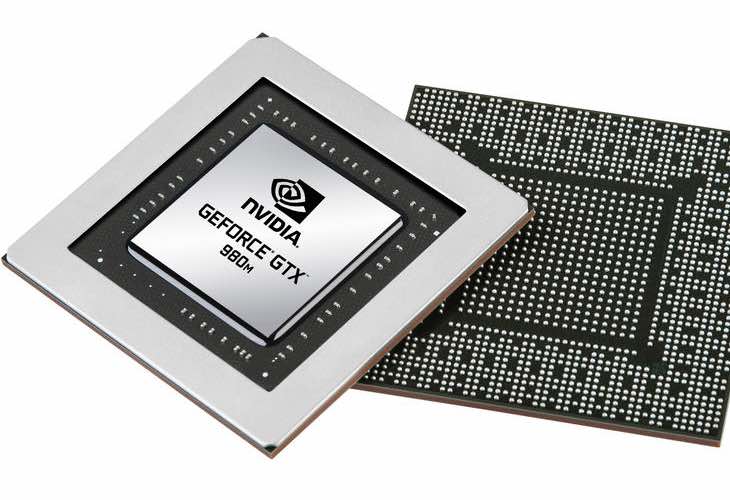 So what could help the next Surface Book became a greater appeal to gamers? A higher definition screen is a must, and so we could expect to see something like a 4K resolution 3,840 x 2,160. If this were the case, then we might not see its release until the upcoming Kaby Lake is made available, as this is said to offer improved graphics architecture, along with playback of 3D graphics and 4K video.

Even though Kaby Lake should help to offer a slight increase in battery life, more needs to be done because of the greater demand from such a screen and that GPU, and so a larger, and improved battery is a must.

There will be those of you that feel such things are highly unlikely, especially the idea of a GTX 980 or the 980M in that second generation Surface Book. What are your thoughts on the new model having a more dedicated gaming option?