One of the biggest issues with the standard Surface was its OS, but it was a well-known fact that the Surface RT and Surface 2 were well-made in terms of its hardware and design, it was just letdown by its inability to run the full array of desktop programs.

Thankfully, Microsoft has finally addressed that issue with the release of the Surface 3, and as we suspected runs the full version of Windows 8.1, with future support for Windows 10 later this year.

It’s worth noting that the Surface 3 software changes are more notable than hardware, although the new tablet is slightly thinner and lighter than its predecessor. Please do not let that put you off though, as there are still a few minor improvements to its hardware to handle the full Windows 8.1 and the range of desktop software to go with it. 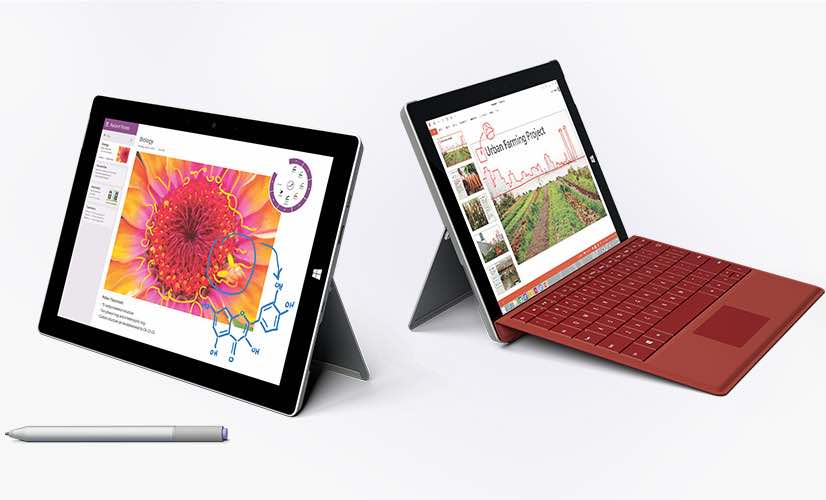 We suspect sales of the Surface 3 will be healthy thanks to being able to run the full range of desktop programs, along with healthy price options, details of which can be seen on Microsoft’s pre-order page.