It was back in September 2013 that Microsoft released its Surface 2 device, but for some reason decided not to update it last year. However, it looks as though 2015 will be a little different, as we could finally see the release of the Surface 3, which could even see its unveil before the Pro 4.

There had been rumors suggesting that Microsoft had given up on the more standard version of the Surface tablet, although that would only seem to be the case with the RT model, as support for this version seems to be dwindling. 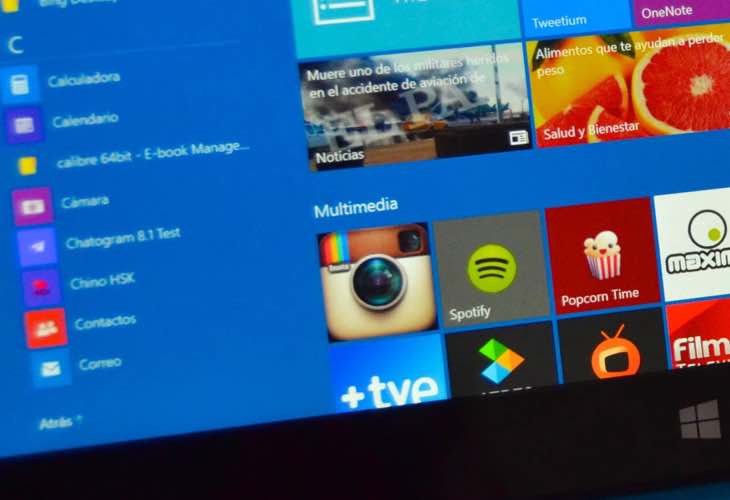 Learning from mistakes to guarantee success — One of the main reasons why the Surface 2 was not as successful as Microsoft would have hoped was because of its lack of standard Windows compatibility. Microsoft has learned from its mistakes, as its Surface 3 will not only come with Windows 8.1 on its release, but Winbeta says that it will also be compatible with Windows 10 once released, and so is sure to be a free update.

Another major factor in the importance of the success of the Surface 3 will be its price point, and so it should cost less than the Surface Pro, although that is a sure certainty.

All of the questions, such as what will the Surface 3 look like, how much will it cost and when its release date will be could all be answered at next month’s Microsoft’s Build conference.