The first significant improvement that the firmware update provides is in an increase to the Surface 2 battery life. This is a welcome update to many Microsoft Surface 2 users because the battery life on the Microsoft Surface 2 Pro outperformed the previous model. Thus the update is used to rectify the disparity between the two devices. Furthermore, the increased battery life is also coupled with an improvement to the audio that will include the ability to switch to speaker playback after the headset has been disconnected from the device. 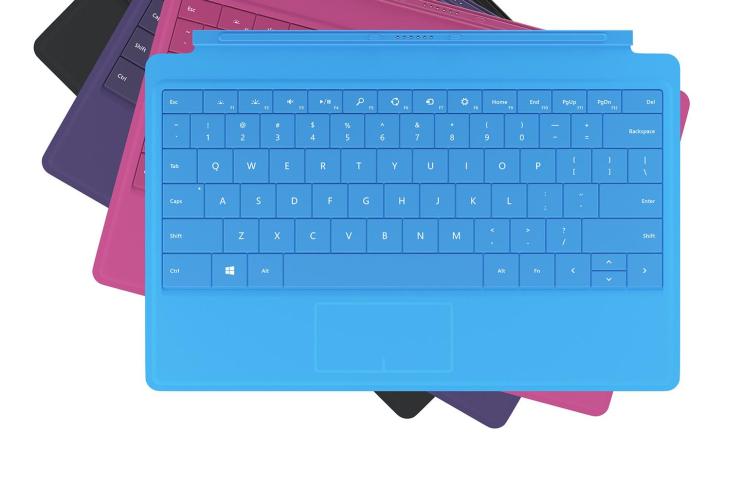